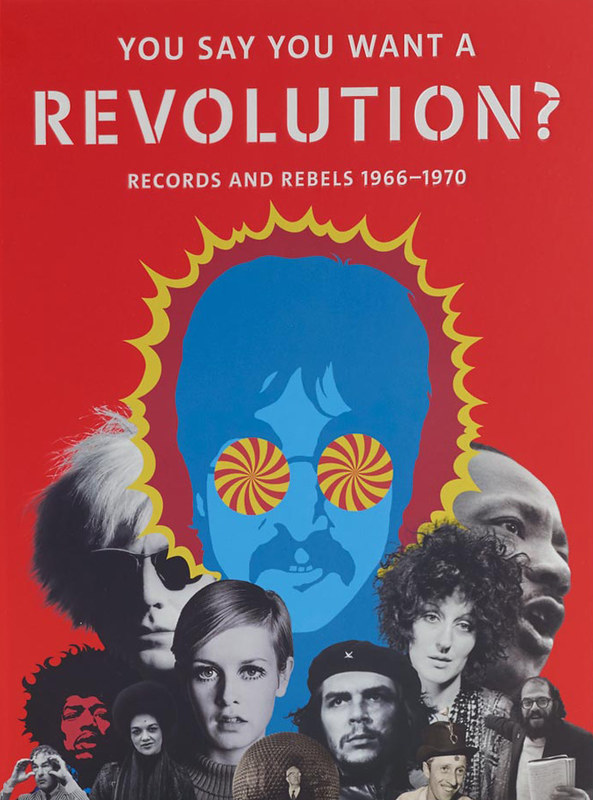 You Say You Want a Revolution? Records and Rebels 1966-1970, the V&A Museum‘s next major exhibition, will explore the era-defining significance and impact of the late 1960s, expressed through some of the greatest music and performances of the 20th century alongside fashion, film, design and political activism.

More than 200 LPs from the collection of the late Radio 1 DJ John Peel will be displayed in the show, which opens in the autumn and will be run by the team behind the V&A’s blockbusting David Bowie show.

Lasting from September 10th, 2016 until February 26th, 2017, the exhibition considers how the finished and unfinished revolutions of the time changed the way we live today and think about the future.

Looking back, the 1960s still generates heated debate. The roots of many of today’s key concerns – from environmentalism to personal computing to neo-liberalism – can be identified in this era. 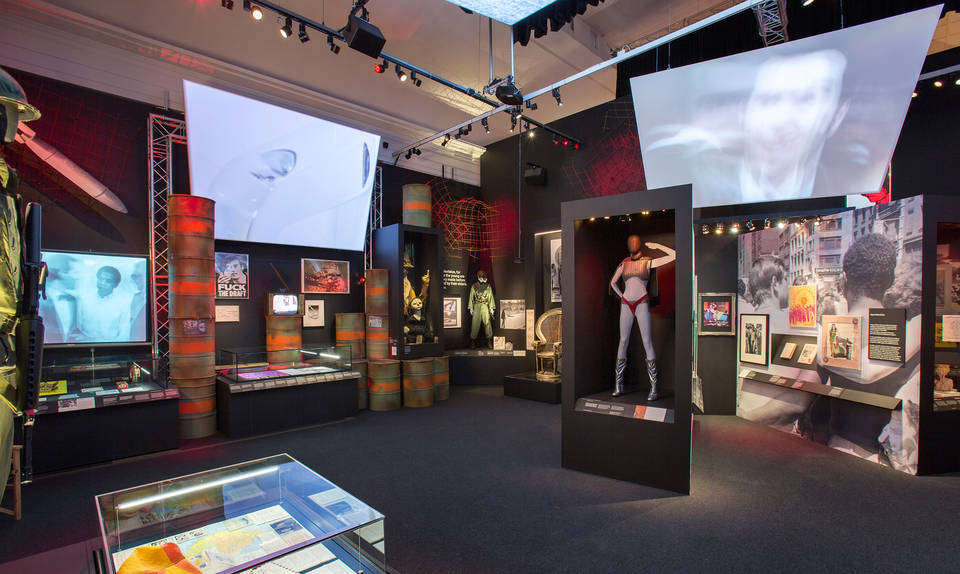 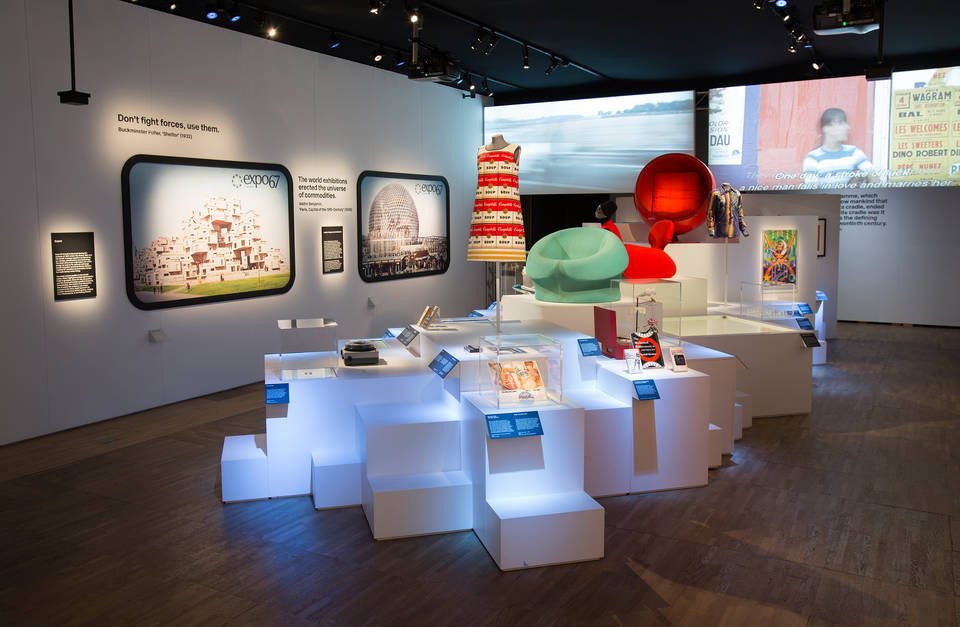 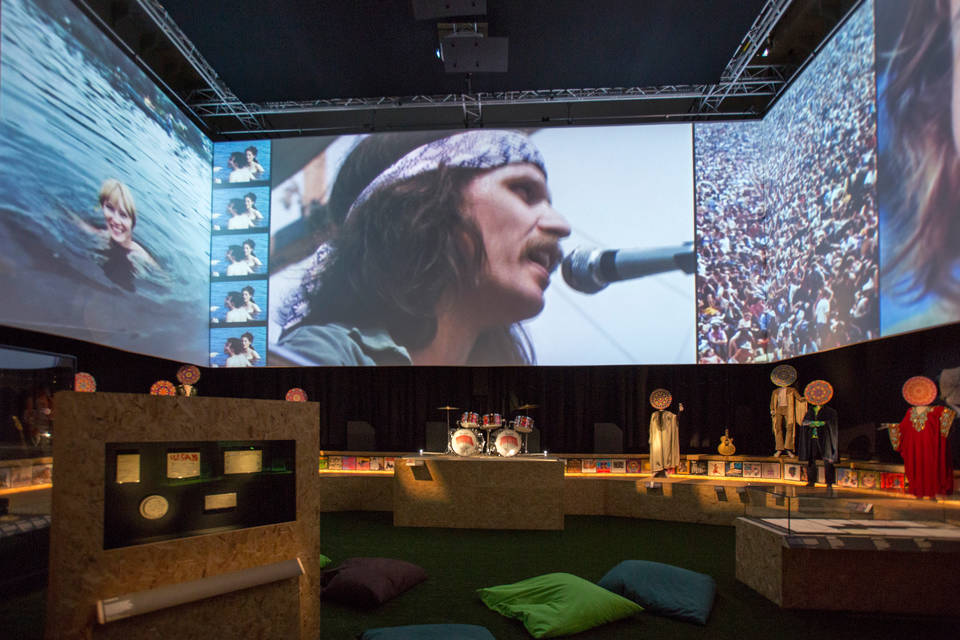 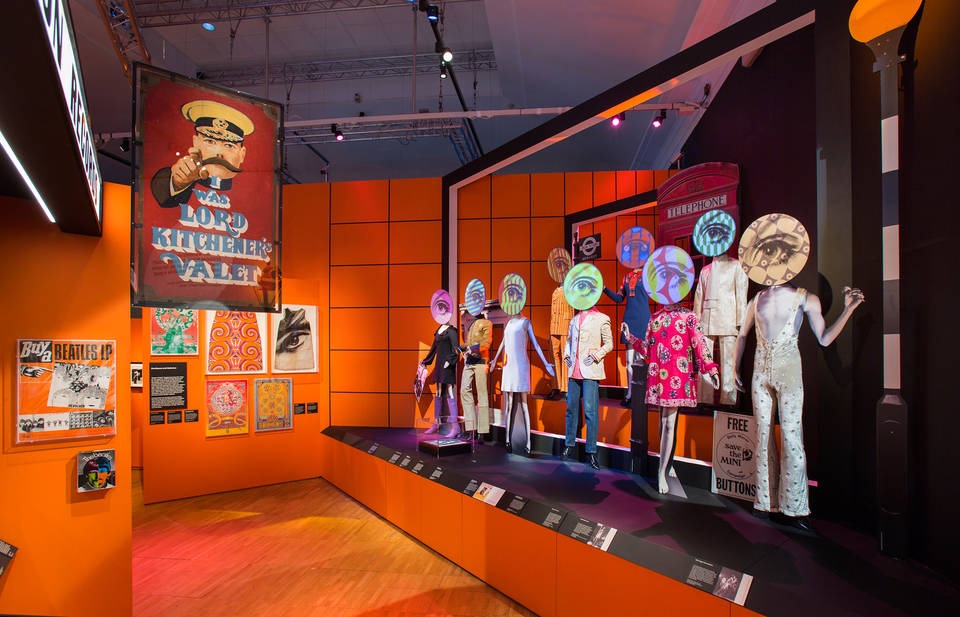 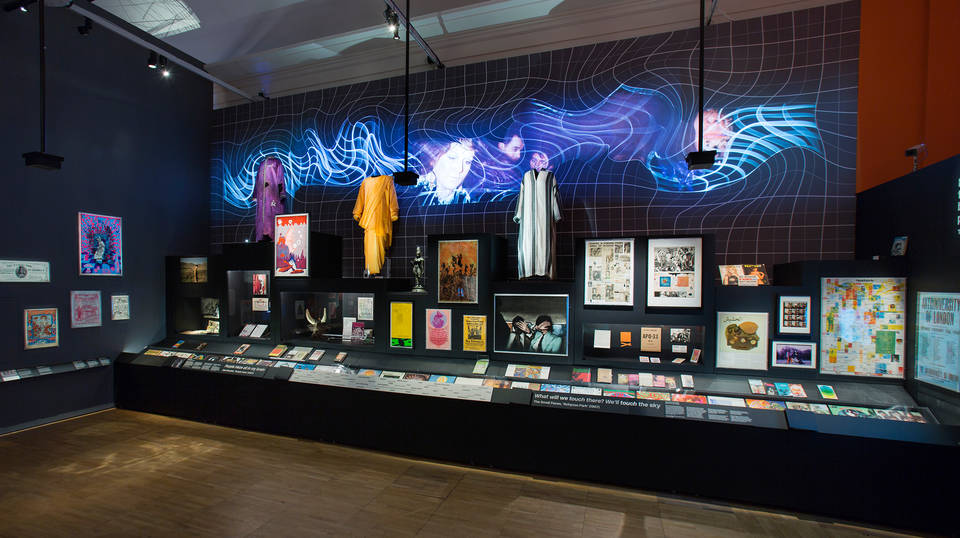