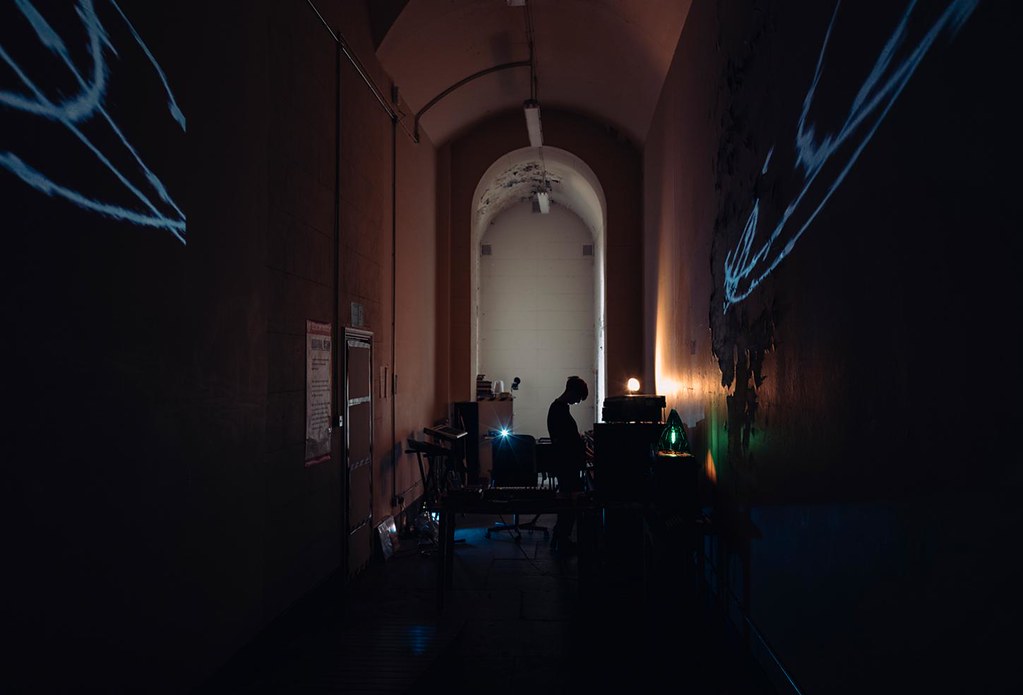 This week Somerset House announced the opening of over 35 shared and solo occupancy studios, rehearsal and project spaces, which will accommodate around 100 artists.

Residents in the new Somerset House Studios will cover all forms of creative activity, from visual art and music to fashion and film. The opening of the space is announced with the film below from creative agency Faster Horses, directed by Sam Walker, which predicts some of the activity the new space will host (no, you won’t really be able to drive your motorbike through the halls).

An open application will be launched on October 26 to find 25 creatives to join a selection of artists and designers who have been piloting the space over the past few months (these include famous names such as fashion designer Gareth Pugh and artists Christian Marclay, Katie Paterson and Larry Achiampong). There will also be eight dedicated event and exhibition rooms provided to showcase work produced by the Studios, and from October 27 until November 6, an exhibition of work by some of those piloting the Studios will be on show, titled Studio 01.

The Studios offer residencies of up to two-and-a-half years. Crucially, despite their central location, they aim to be affordable, with rental calculated using a base rent equivalent to the London average for artist workspace rate, as identified by the Mayor of London in 2014.