A medieval manuscript which countless scholars including Alan Turing had been unable to decode has been deciphered by an academic at Bristol University.

The Voynich manuscript is a handwritten and illustrated text carbon-dated to the mid-15th Century.

The document is housed in the Beinecke Library at Yale University in the USA.

Dr Gerard Cheshire said: “I experienced a series of ‘eureka’ moments whilst deciphering the code, followed by a sense of disbelief and excitement.”

The manuscript is named after Wilfrid M Voynich, a Polish book dealer and antiquarian, who purchased it in 1912.

The script’s codex also baffled the FBI, which studied it during the Cold War apparently thinking it may have been Communist propaganda.

Dr Cheshire, a research assistant at the University of Bristol, said: “The manuscript was compiled by Dominican nuns as a source of reference for Maria of Castile, Queen of Aragon, who happens to have been great-aunt to Catherine of Aragon.

“It is also no exaggeration to say this work represents one of the most important developments to date in Romance linguistics.”

The text is written in Proto-Romance, belonging to today’s Romance languages including Portuguese, Spanish, French, Italian, Romanian, Catalan and Galician.

The language was commonplace in the Mediterranean during the medieval period, but was not used in written documents as Latin was the language of royalty, church and government.

For this reason it got lost.

Dr Cheshire said of the manuscript: “It uses an extinct language. Its alphabet is a combination of unfamiliar and more familiar symbols.

“It includes no dedicated punctuation marks, although some letters have symbol variants to indicate punctuation or phonetic accents.

“All of the letters are in lower case and there are no double consonants.” 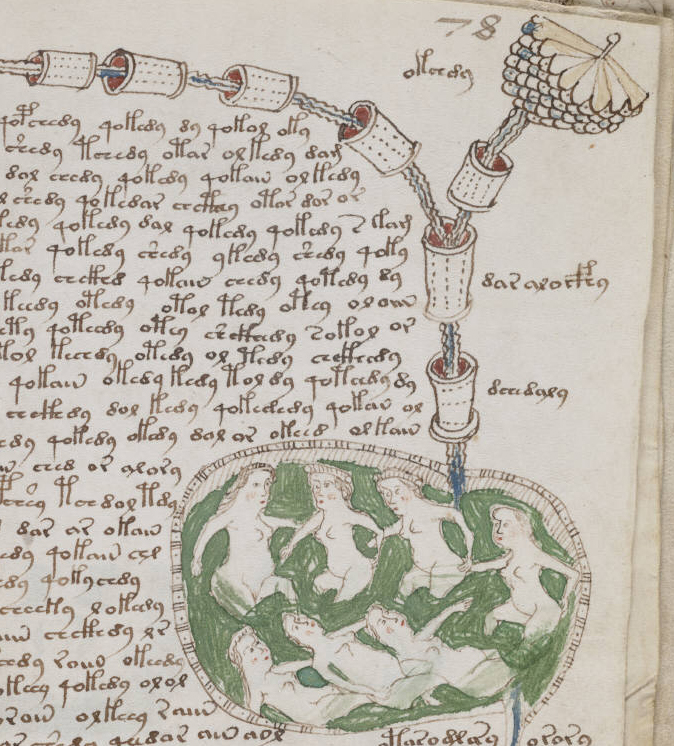 The next step is to translate the entire manuscript and compile a lexicon, but will take time and funding as it comprises more than 200 pages. 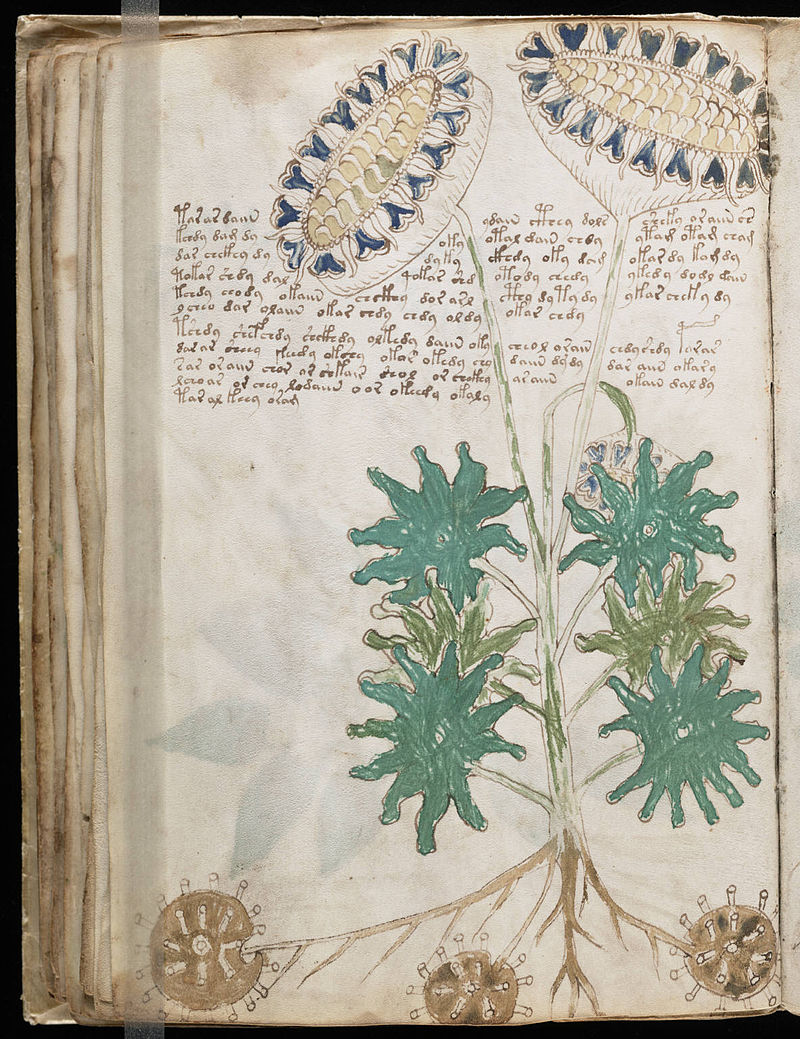