The founder of Led Zeppelin, Jimmy Page, says he was “influenced” by the work of influential 19th Century artist, Edward Burne-Jones.

The legendary guitarist has loaned huge tapestries of the Holy Grail to Tate Britain for a new exhibition focusing on Burne-Jones’ work. The exhibition features more than 150 works by the Pre-Raphaelite artist.

One tapestry is over seven metres long, the climactic vision of the Holy Grail from what was originally a set of six monumental tapestries of scenes from Arthurian legend. William Morris, whose workshop wove it, described them as “our largest and most important work”, and they took three weavers two years to complete. The tapestry was last seen in public at the V&A museum’s exhibition on William Morris, when Page was between houses: he sold the Windsor mansion where it hung in the billiard room, then bought the house back again, and has now sold it again. He also owns the eccentric 13th century-style Tower House in Kensington, designed by William Burges, but has apparently run out of space there too.

This exhibition – his first solo show at Tate since 1933 – charts Burne-Jones’s rise from an outsider with little formal art training to one of the most influential British artists of the late 19th century. 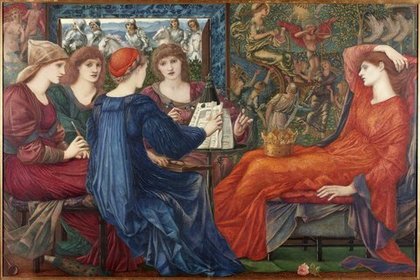 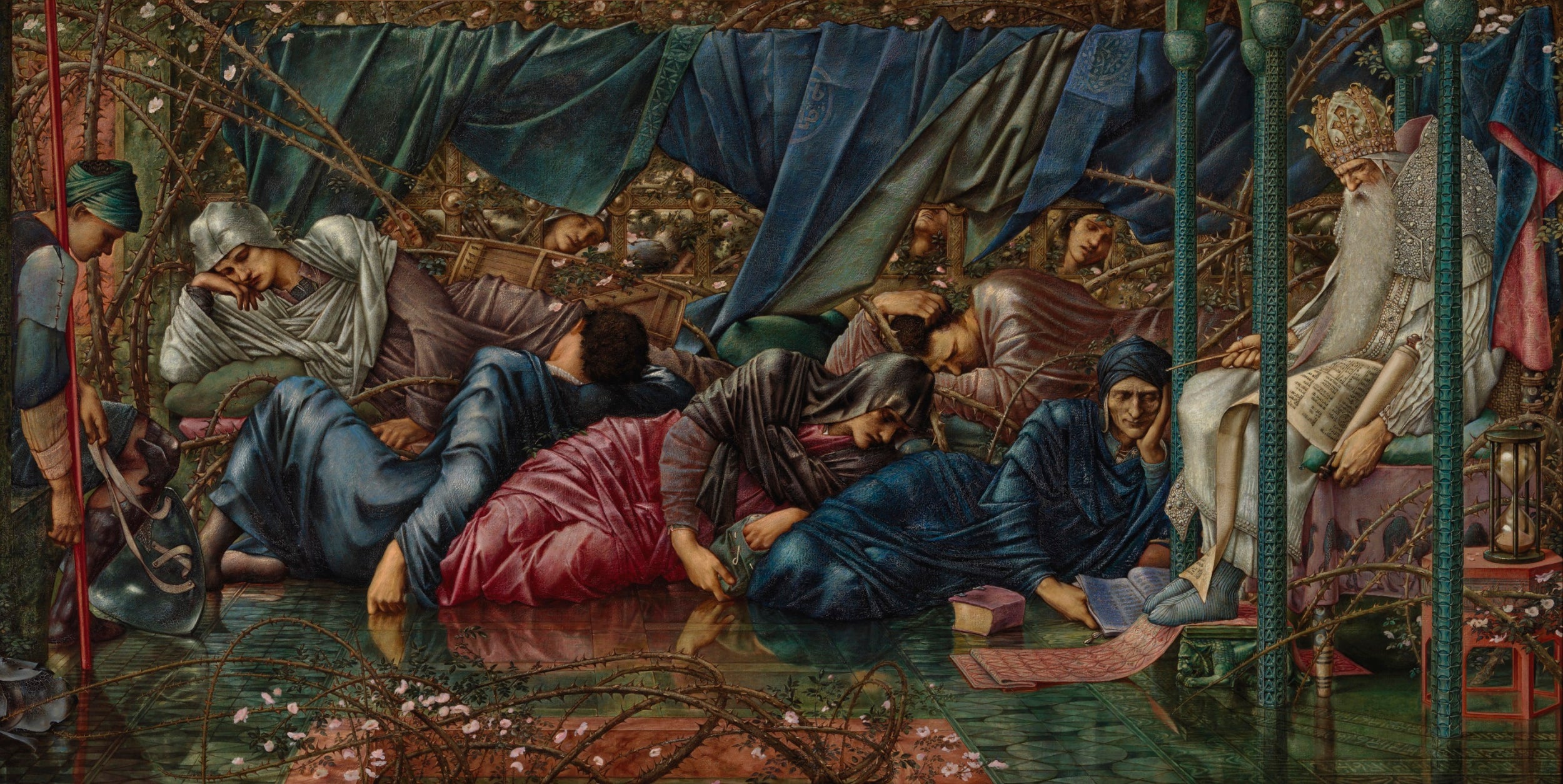 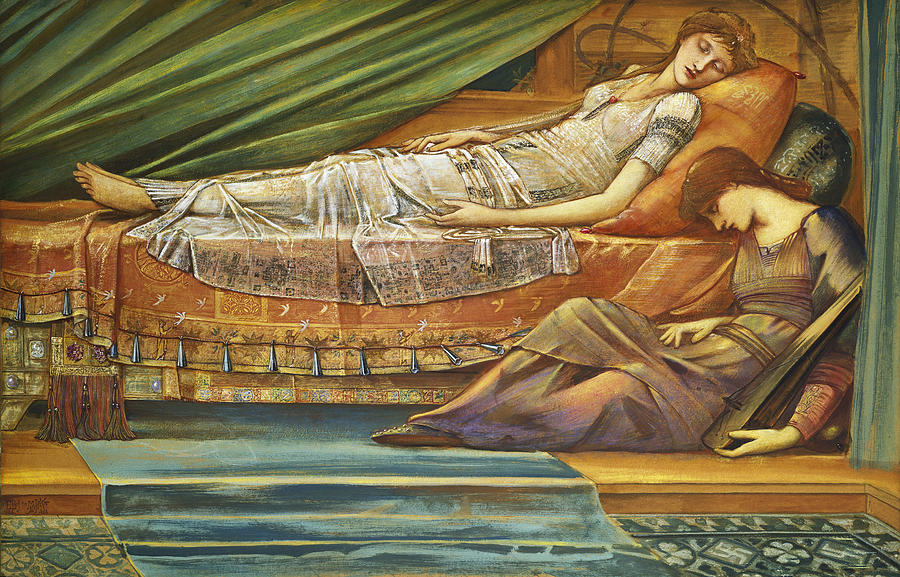