During the 1980s and 1990s, Léon Wuidar’s interest in typographic forms and the rhythm of language fed into works featuring colourful abstract forms. These can also be seen in Wuidar’s numerous sketchbooks and notebooks, several of which are included in Léon Wuidar’s exhibition — on display at White Cube Bermondsey until 1 July 2018.

Wuidar cites the ruined bridges and stark military architecture from his childhood in postwar Belgium as a formative memory, and his paintings, which were initially figurative before moving into abstraction, are charged with these sensory associations. 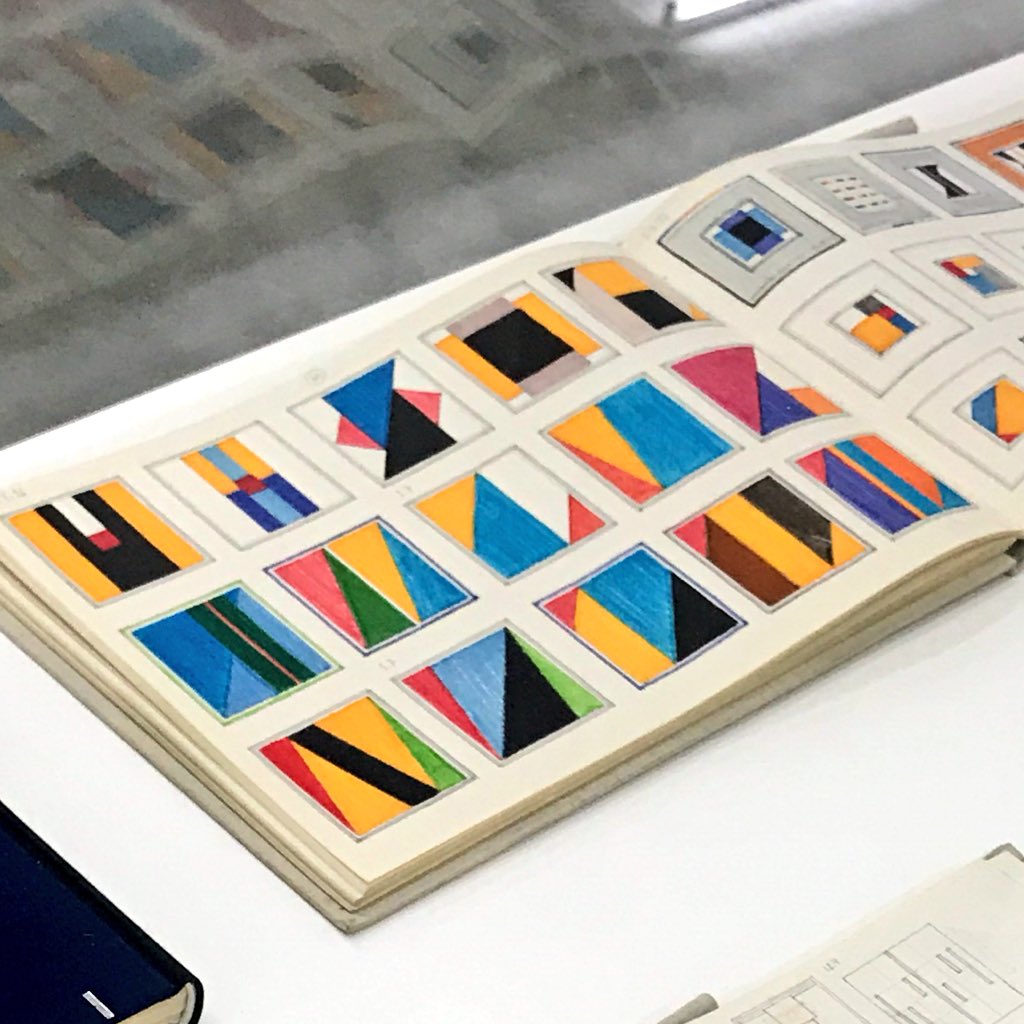 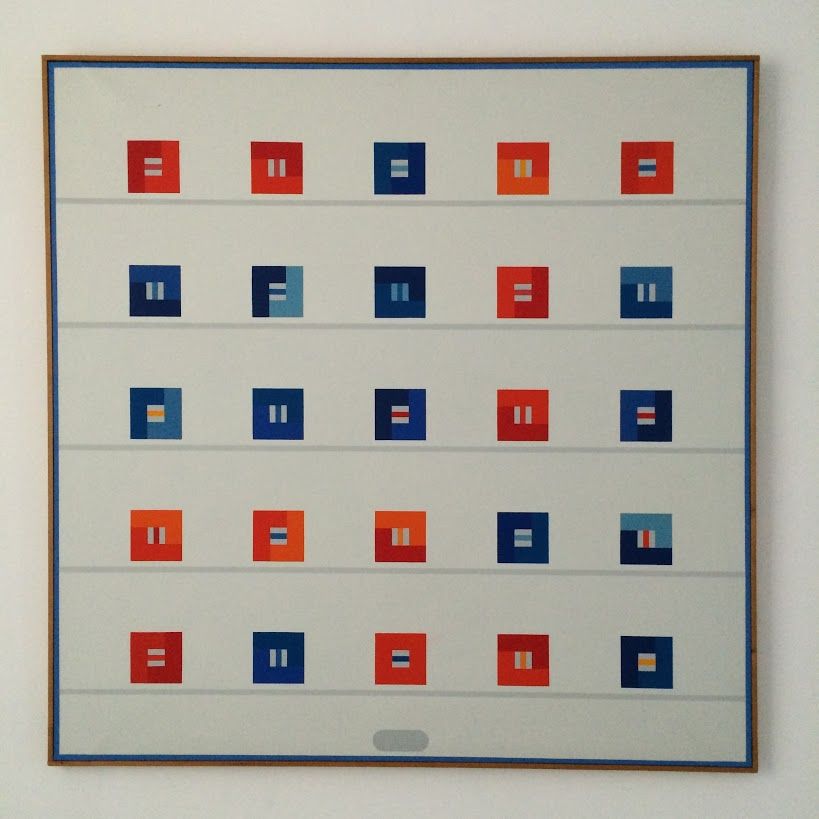 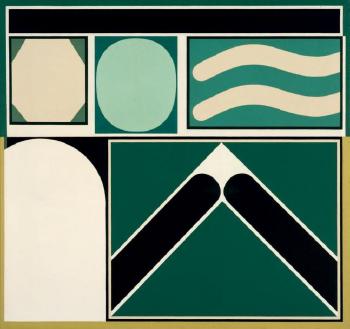 More info on the exhibition