In a few words:
Established in 1977, the Jewish Museum of Greece is committed to researching, studying and preserving the culture of Greek Jews, its vast collection testifying to more than 23 centuries of Jewish presence in Greece. What you will see:
Besides a few objects which had collected immediately after WWII, the core of the museum’s initial collection was made up of jewellery of the Jews of Eastern Macedonia and Thrace that had been seized by the Bulgarians in 1943 and returned after the war.
This core material kept multiplying, mainly through the donations of individuals and communities, initially from the area of Thessaly, the island of Rhodes and the city of Ioannina.
Besides rare 17th – 19th century books and publications, a significant number of ritual textiles were assembled, dating from the Ottoman times (14th-19th centuries), and they soon became one of the museum’s main attractions for both visitors and researchers.

The museum’s artifacts have been classified in the below categories: 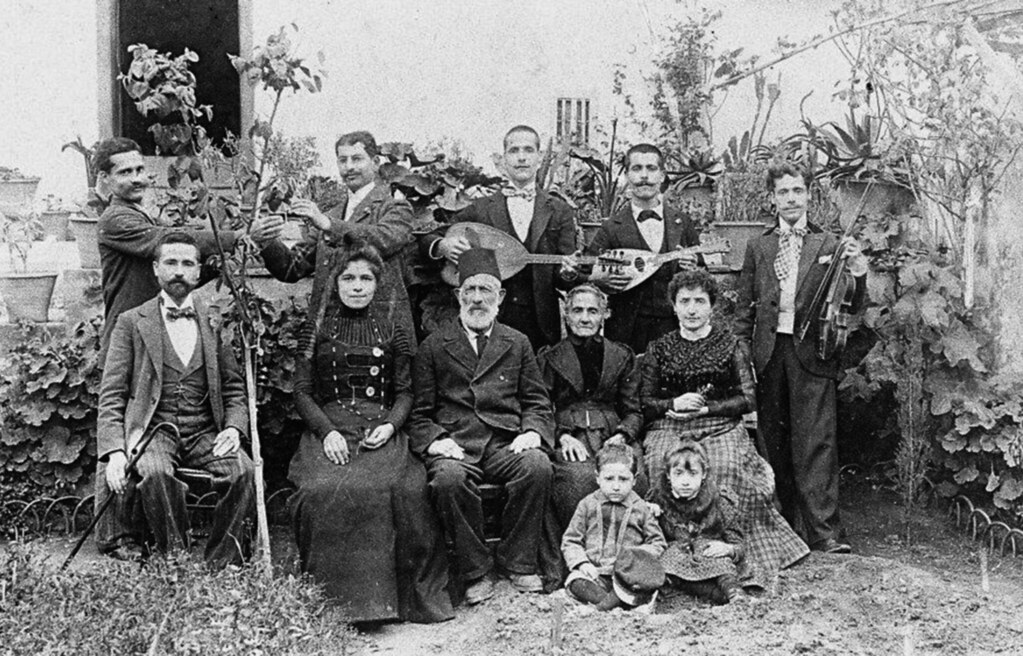