In a few words:
The War Museum of Greece exhibits the history of war in the southern Balkan peninsula, its collection including weapons from the Stone Age to Classic Antiquity and from the Eastern Roman Empire era up to the Second World War. 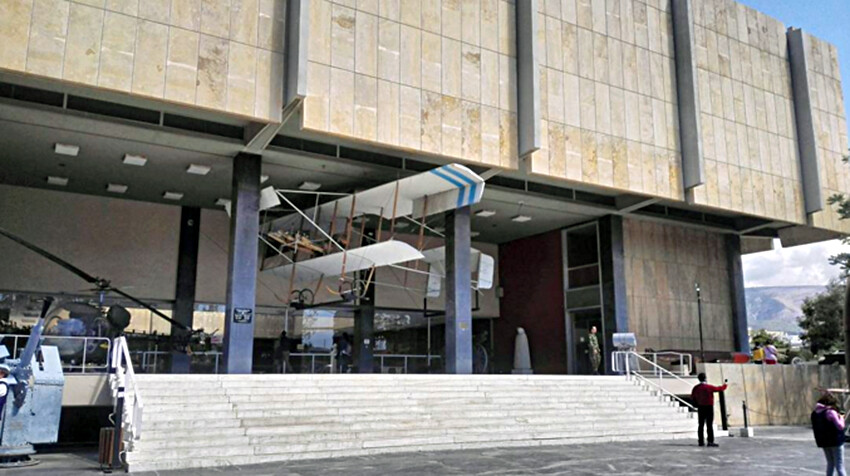 Why:
The War Museum of Greece exhibits weapons from the Stone Age to Classic Antiquity and from the Eastern Roman Empire era up to the Second World War. The exhibits also include actual deployed military airplanes, old military maps, flags, and uniforms, as well as miniatures of military ships and airplanes covering the region’s history. 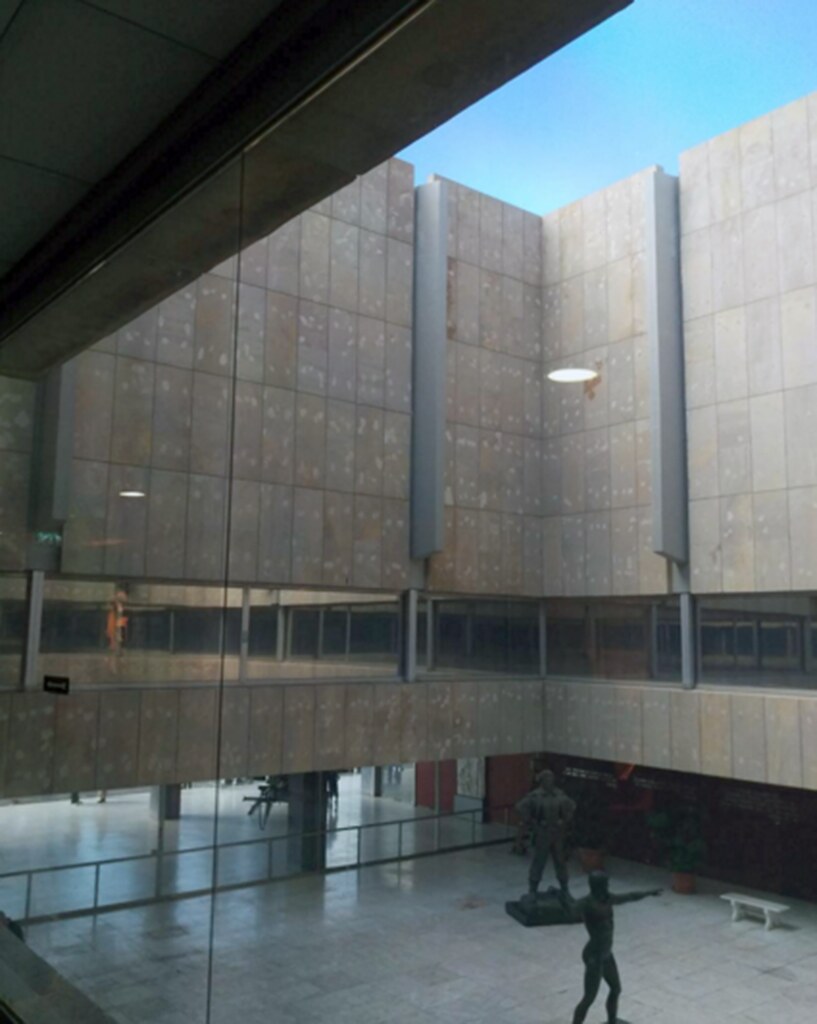 What you will see:
The museum’s exhibition areas are distributed over four levels comprising of the museum’s collection and archives.
The collection includes weapons from many countries, besides Greece (ex. Japanese Samurai suits and swords, Indian edged weapons etc) and the below military artifacts from the region’s antiquity until Greece’s War of Independence and from the Crimean War until the Second World War and the country’s war against Fascist Italy and its resistance against Nazi German occupation:

The museum’s archives are divided as below: 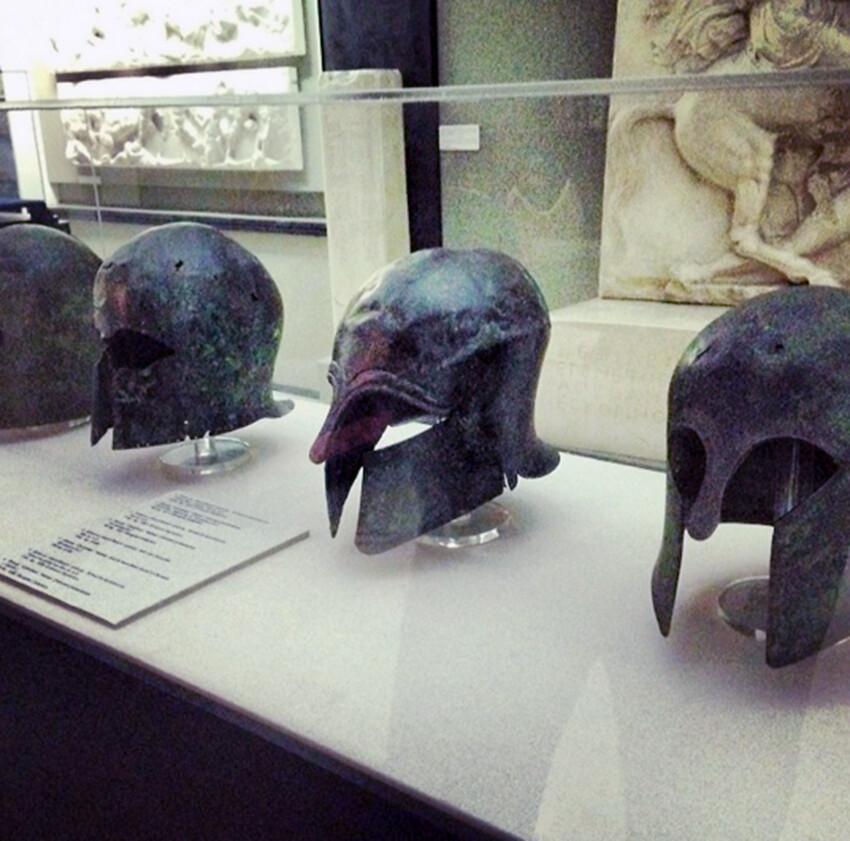 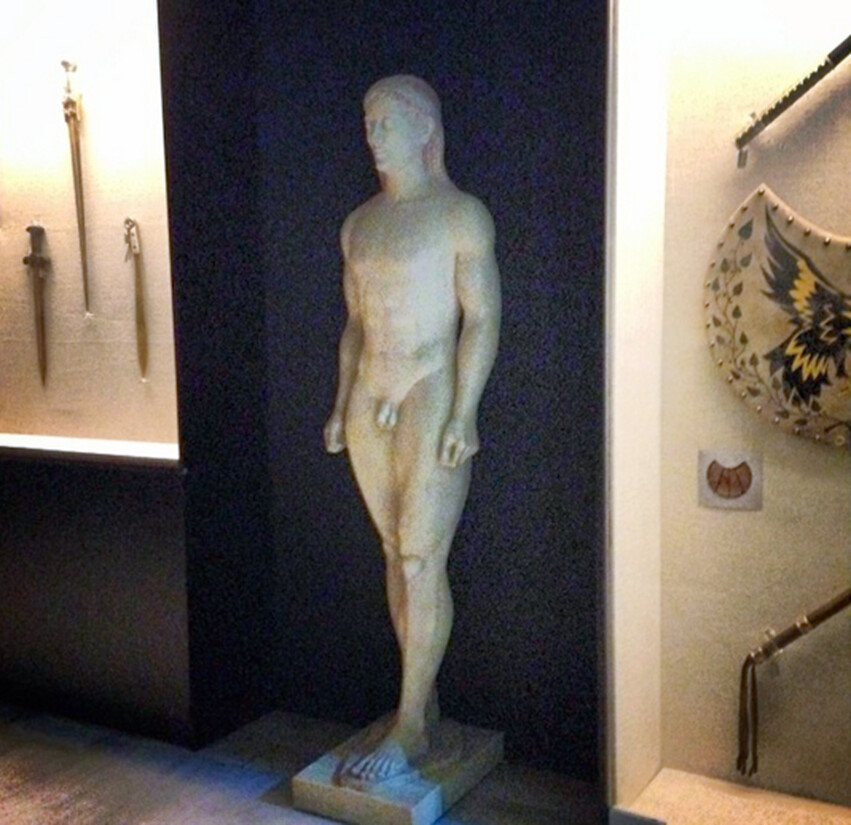 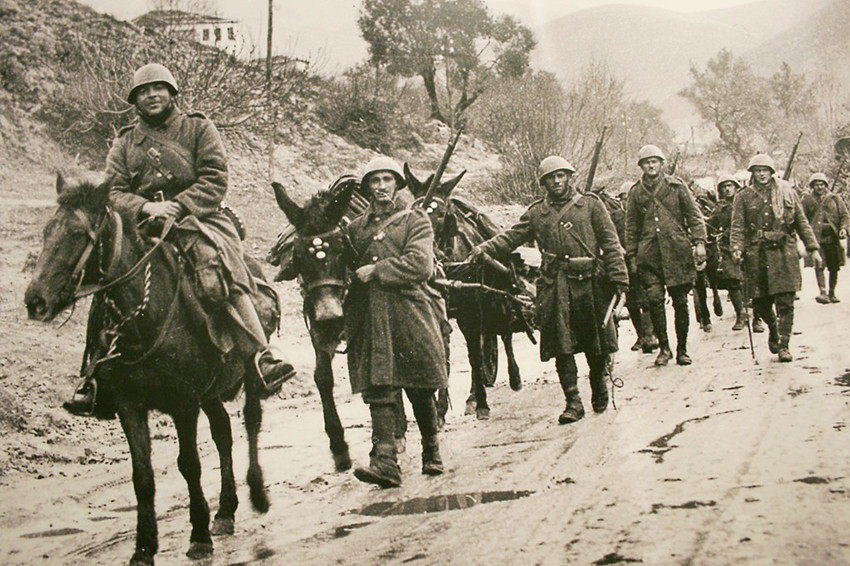 Free admission:
Free entrance is permitted on the following dates:

Free entrance is also permitted to the following individuals: 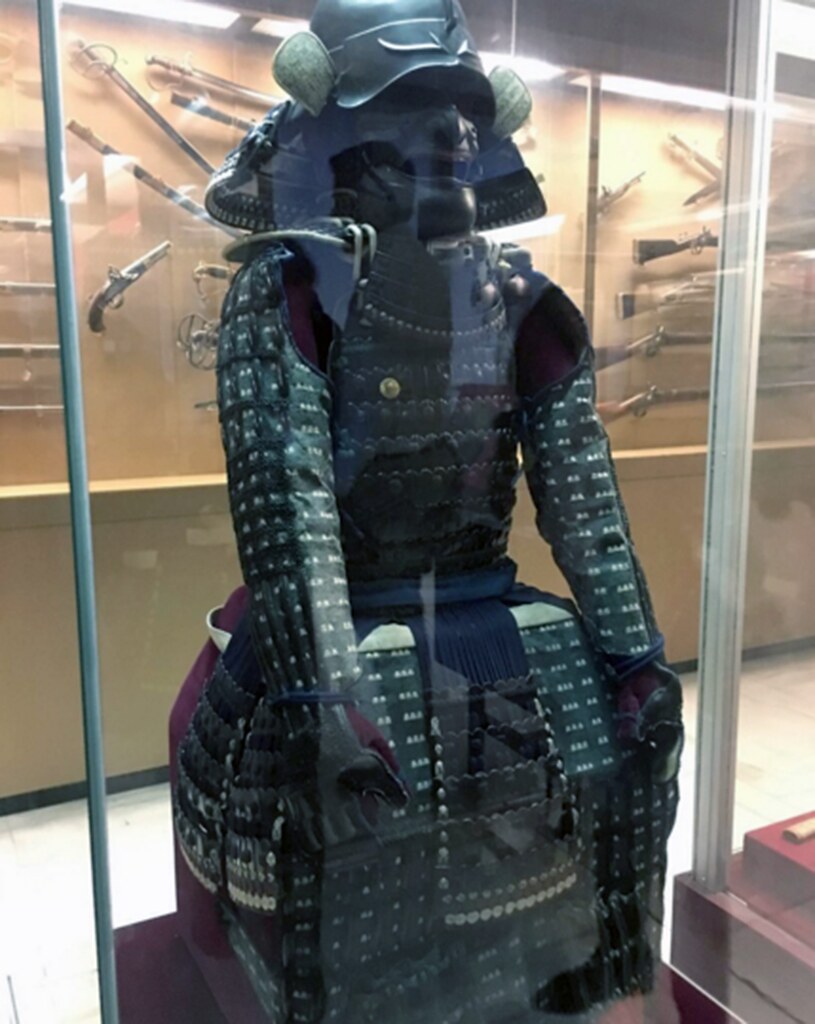