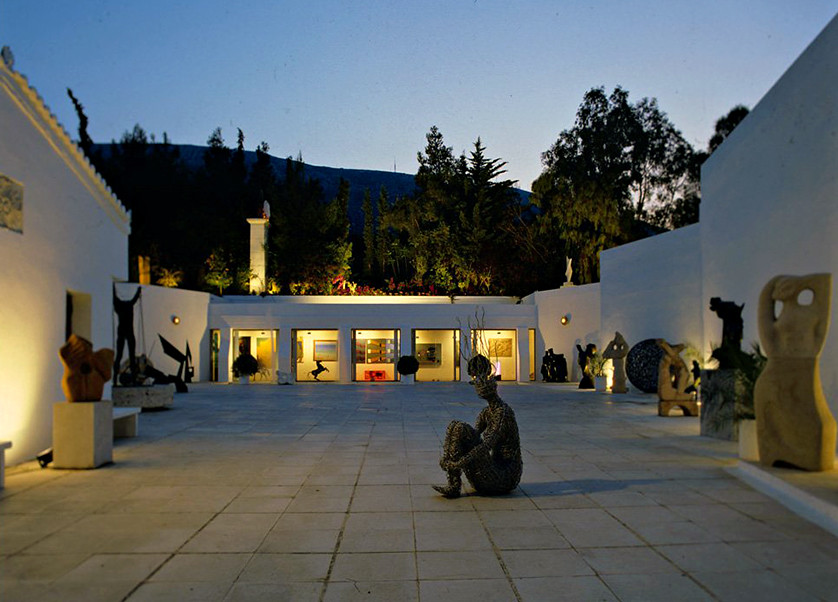 Why:
The Vorres Contemporary Art Museum’s grounds cover 80 acres including several buildings, gardens and courtyards. Its collection includes over 6,000 pieces covering 4,000 years of Greek history and art. The museum has been donated by the Vorres family to the Greek state. 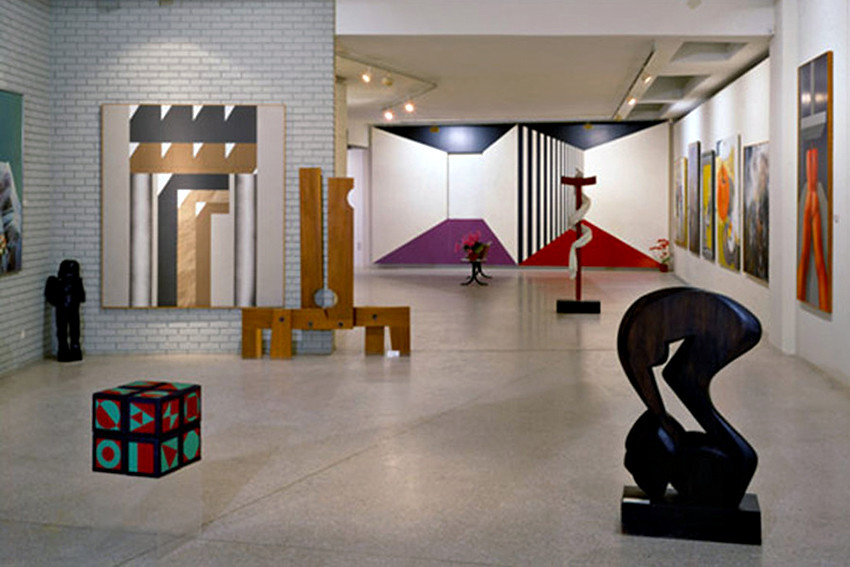 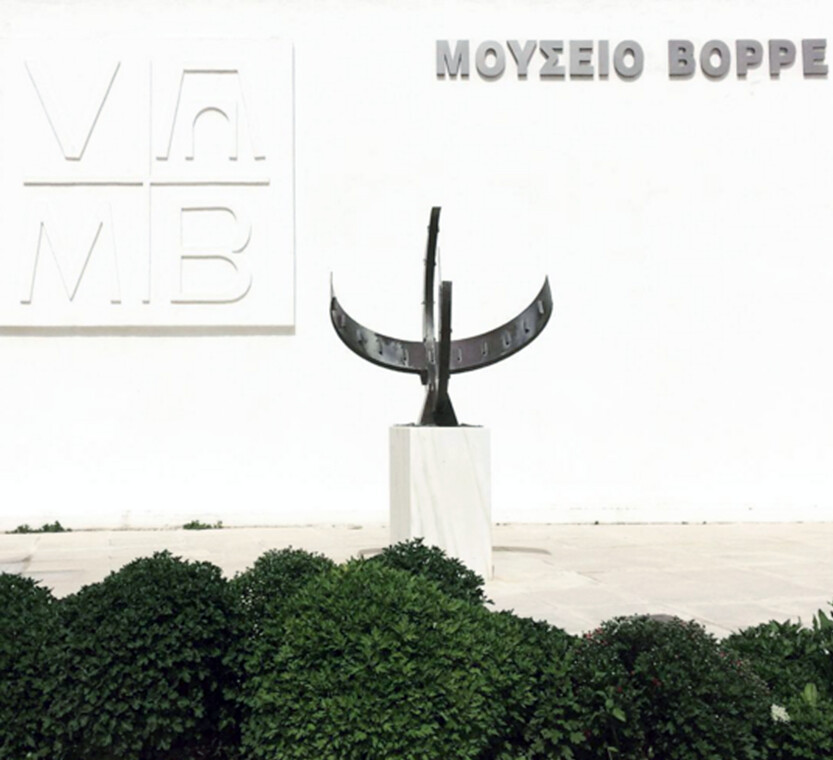 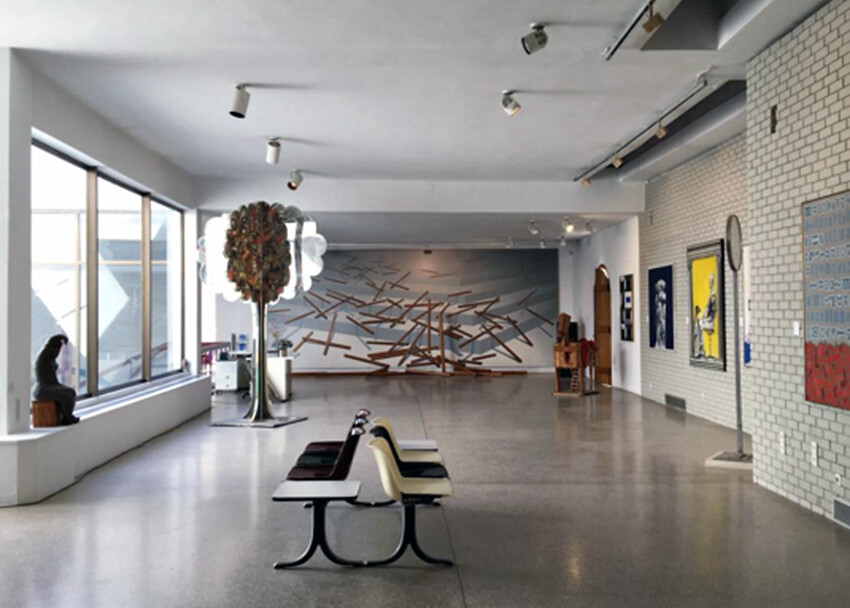 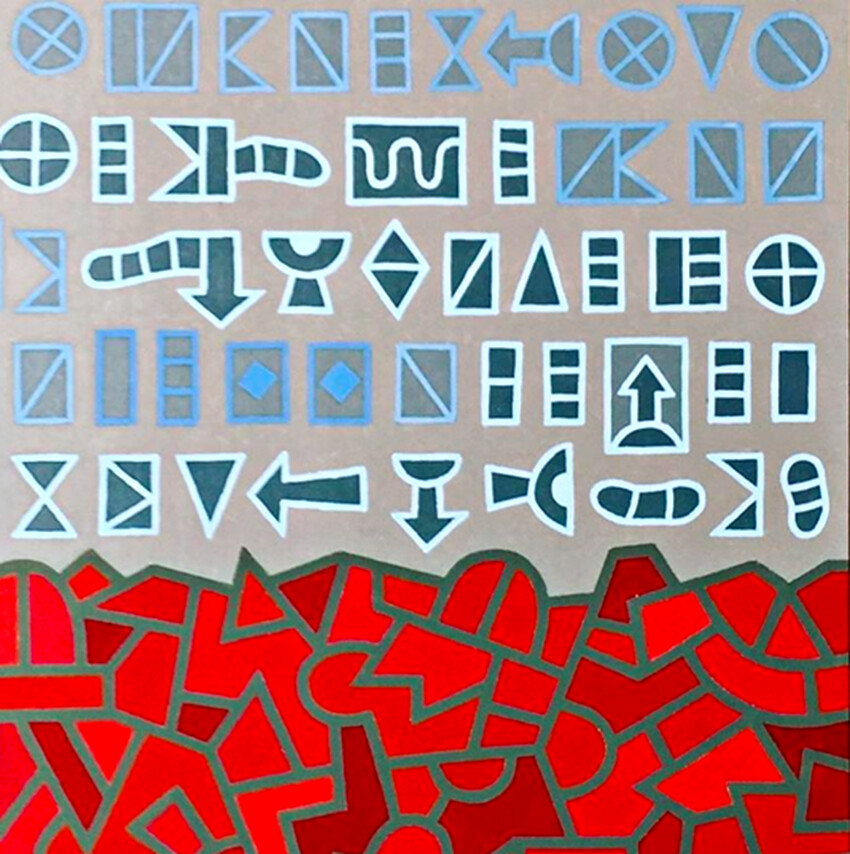 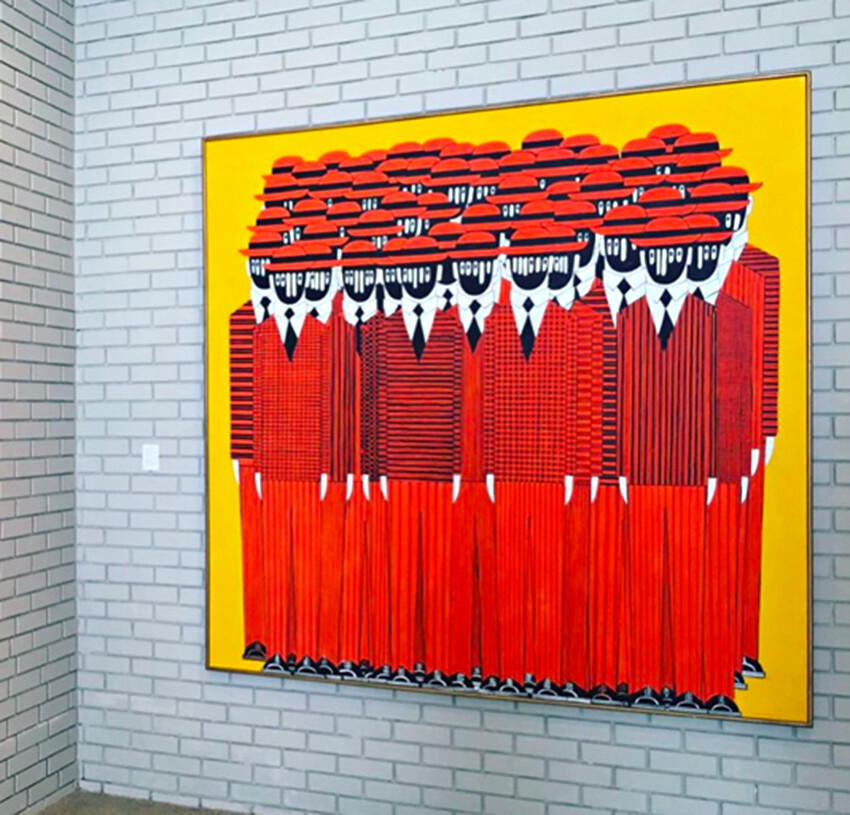 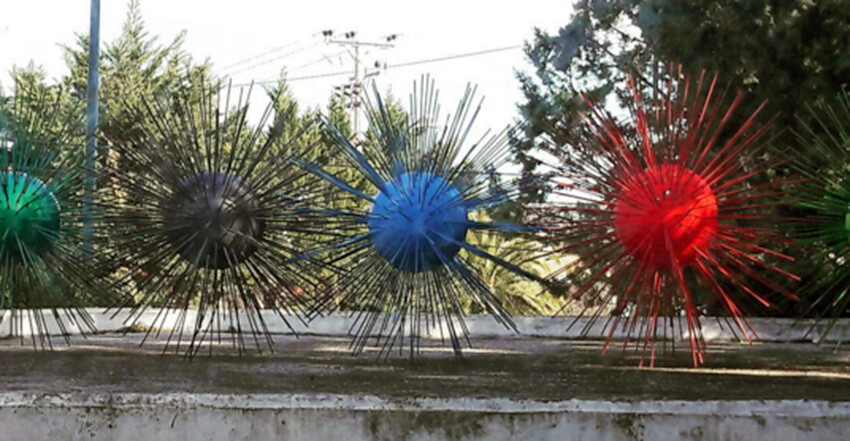