In a few words:
The Numismatic Museum holds a prominent position among the museums of its kind worldwide. The museum’s collection includes more than 600,000 coins from the Greek region dating from the 6th century BCE to the present, providing a valuable source of knowledge for the economic, social and artistic history of the past. 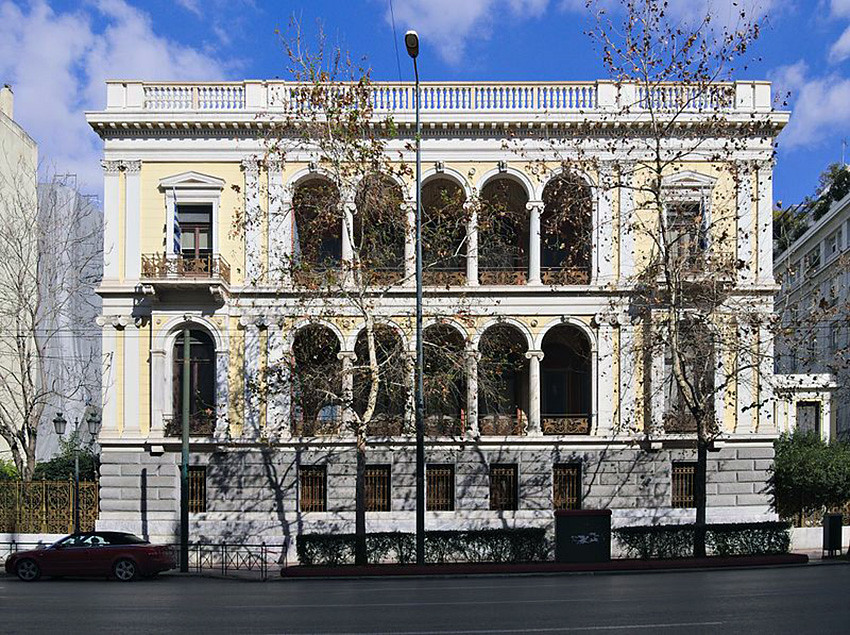 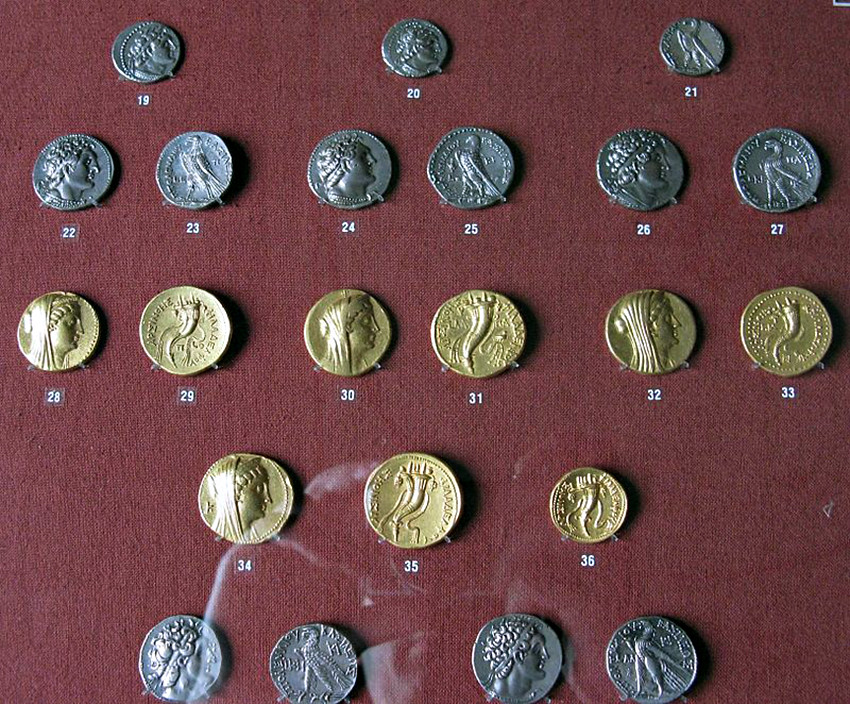 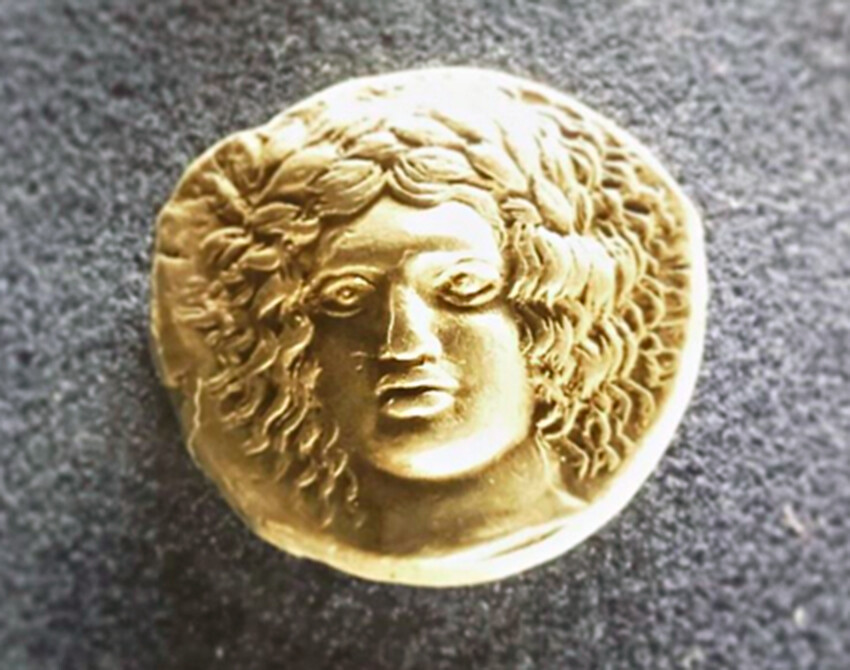 Why:
With a history going back to 1834,  the Numismatic Museum is one of the most important museums of Greece and houses one of the greatest collections of coins — ancient and modern — in the world. The museum itself is housed in the mansion of the archaeologist Heinrich Schliemann, the 19th century German archaeologist that discovered Troy and Mycenae. The building is also known as Iliou Melathron — meaning the Palace of Ilion (Troy). 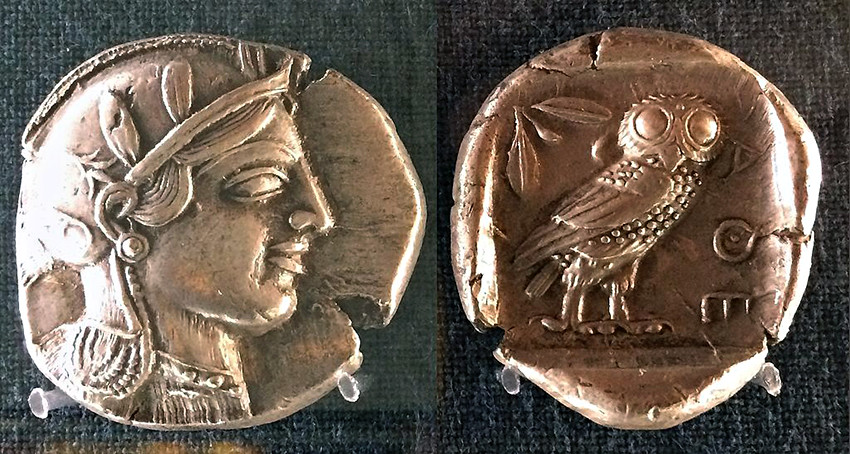 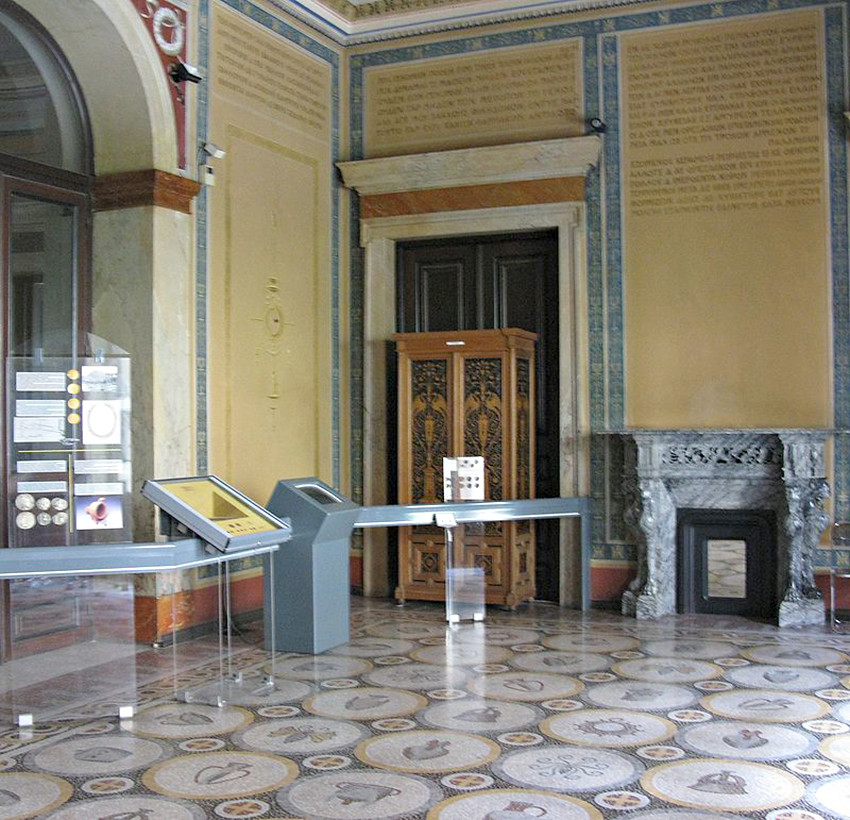 What you will see:

Free admission:
Visitors under 18 years old (by showing their ID or passport)