In a few words:
The National Historical Museum, Athens​ is located in the original Old Parliament House of Greece and narrates the modern history of the country: from the Greek War of Independence to the creation of an independent state. 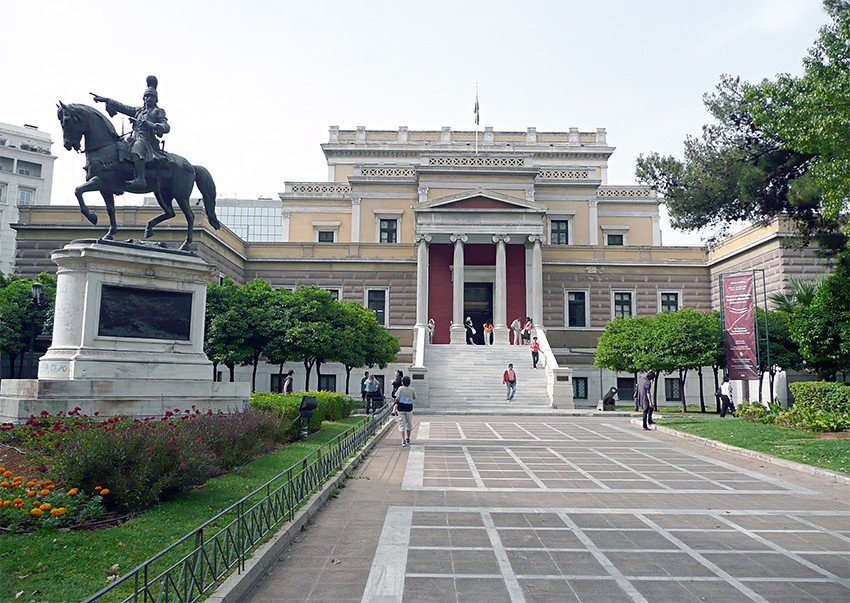 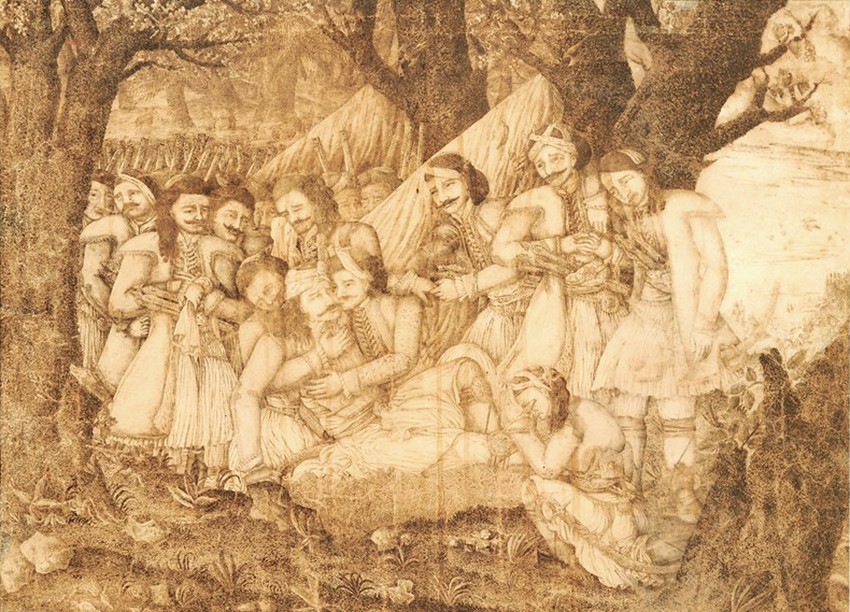 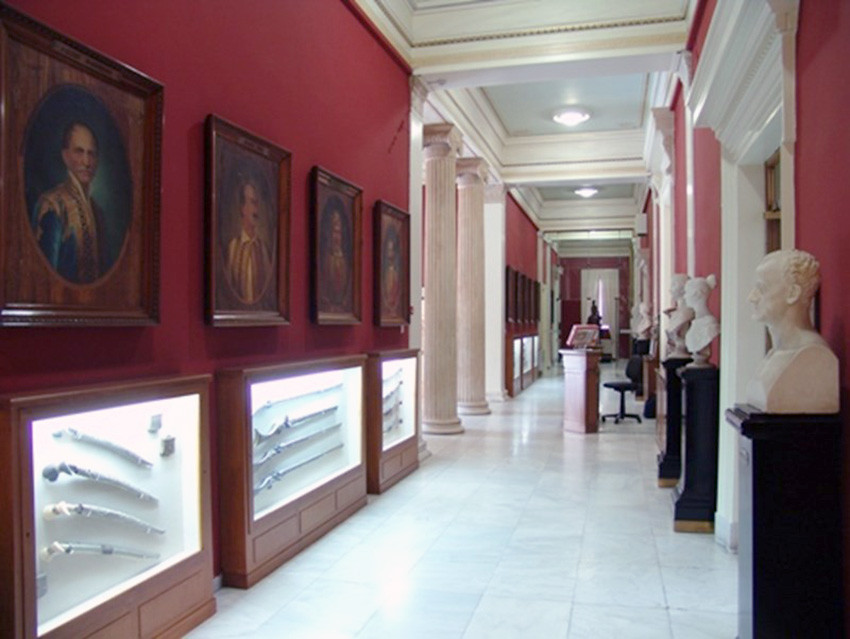 Why:
Τhe permanent exhibition of the National Historical Museum narrates the history of modern Greece — from the fall of Eastern Roman Empire in 1453 and the subsequent Ottoman and Latin rule era to the Greek War of Independence (1821) and from the creation of an independent state until the Greek-Italian War of 1940-1941 — through paintings and engravings, flags and weapons, personal items of historical figures, documents and photographs, utensils and tools as well as traditional costumes and works of Greek Folk Art craftsmanship. 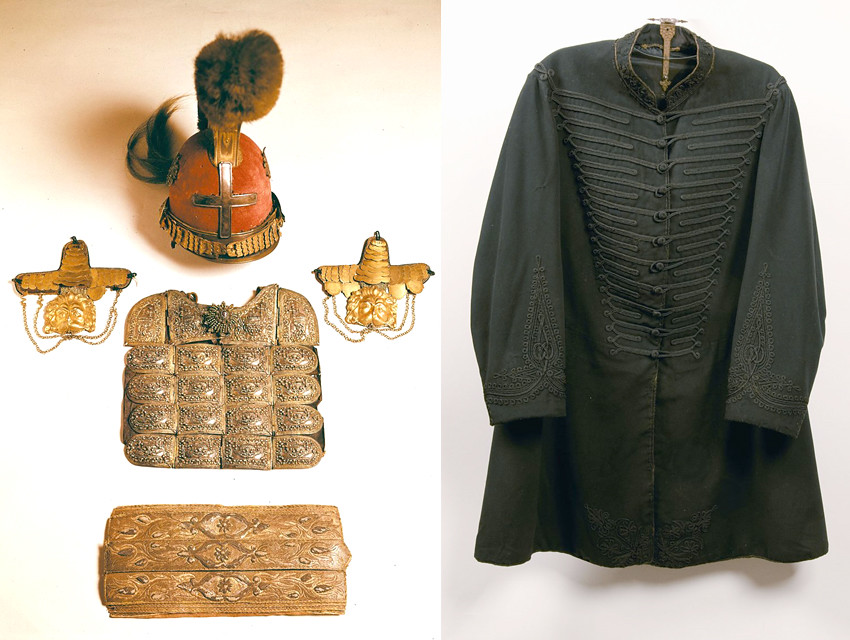 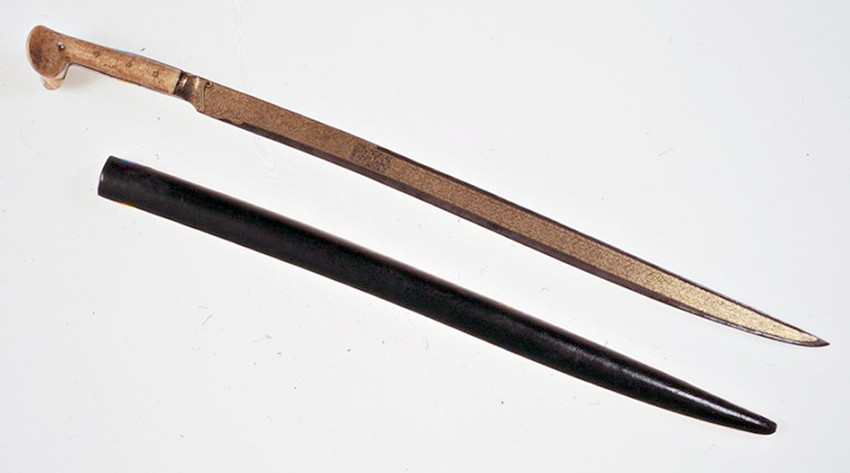 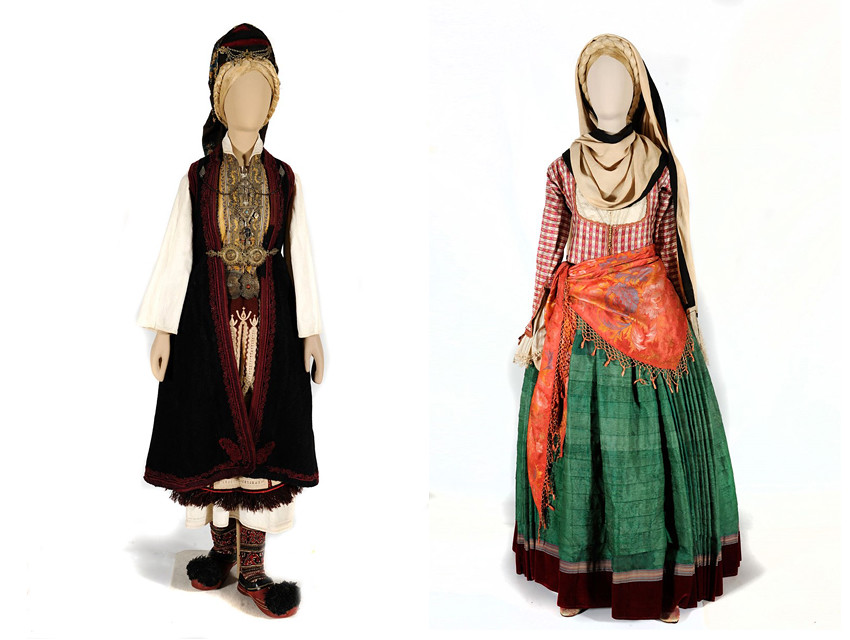 What you will see:
Located in the original Old Parliament House of Greece, the permanent collection  — featuring works and artefacts from the country’s past 300 years — is divided in the below sections: 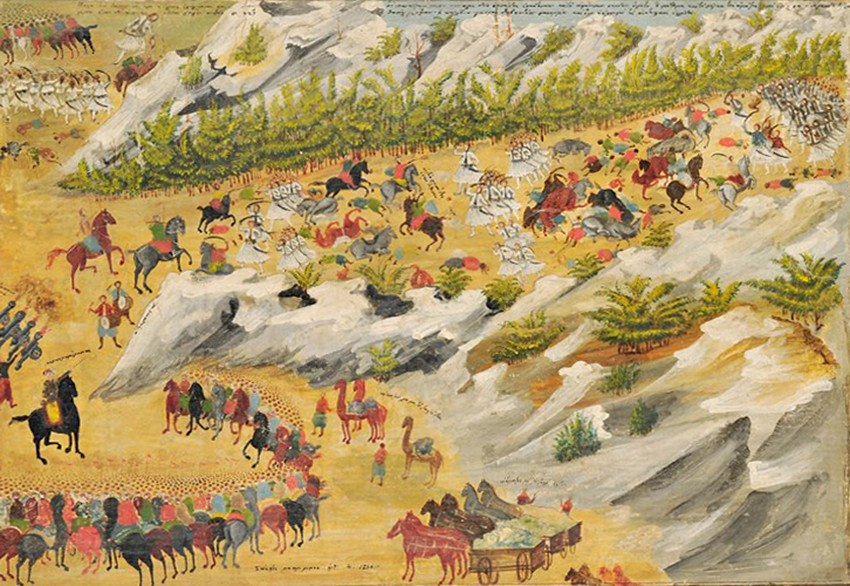 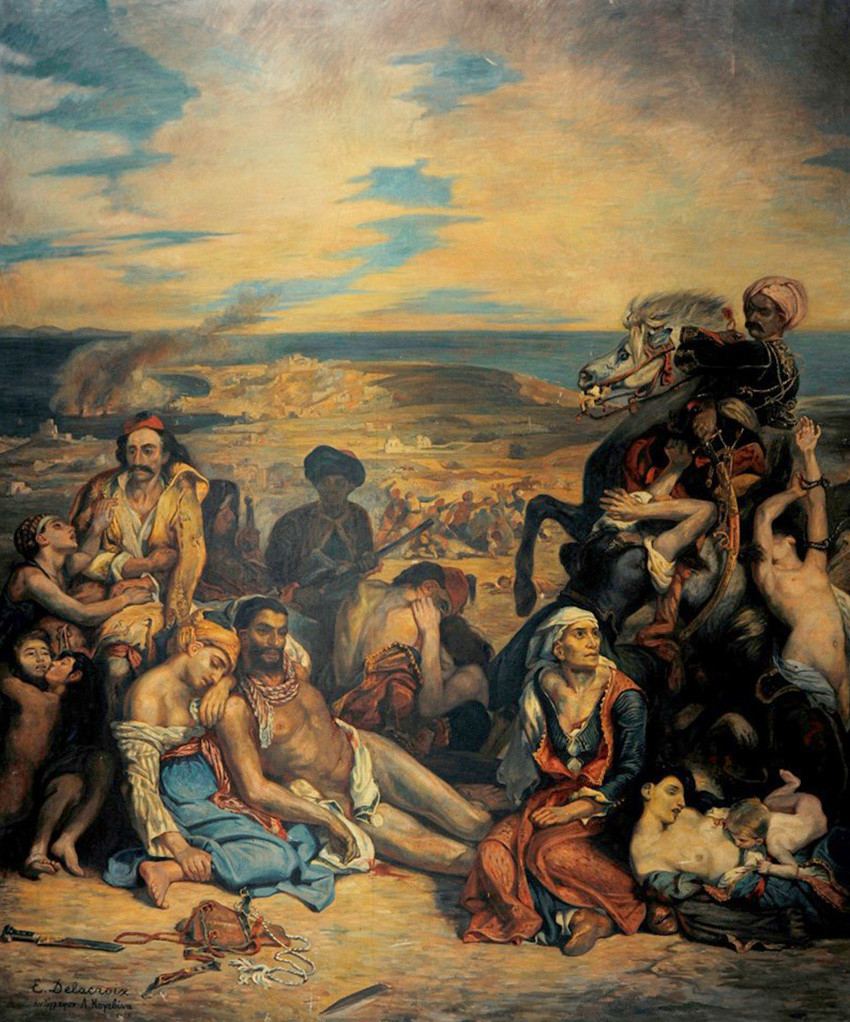 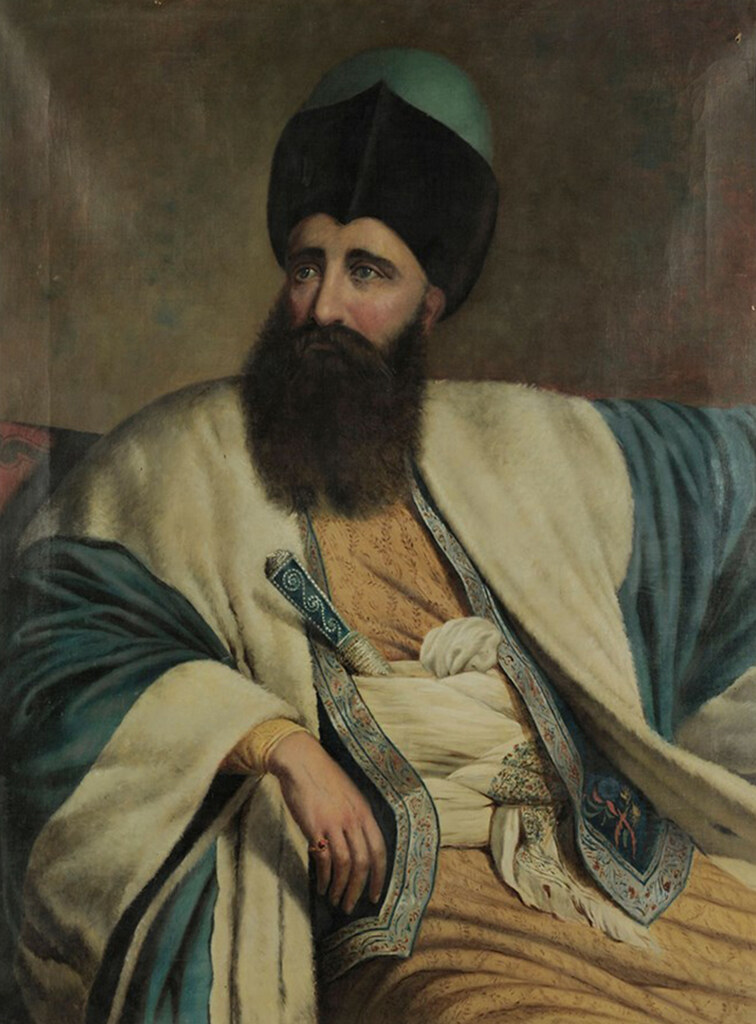