In a few words:
The National Archaeological Museum in Athens houses some of the most important artifacts from a variety of archaeological locations around Greece from prehistory to late antiquity. It is considered one of the greatest museums in the world and contains the richest collection of artifacts from Greek antiquity worldwide. 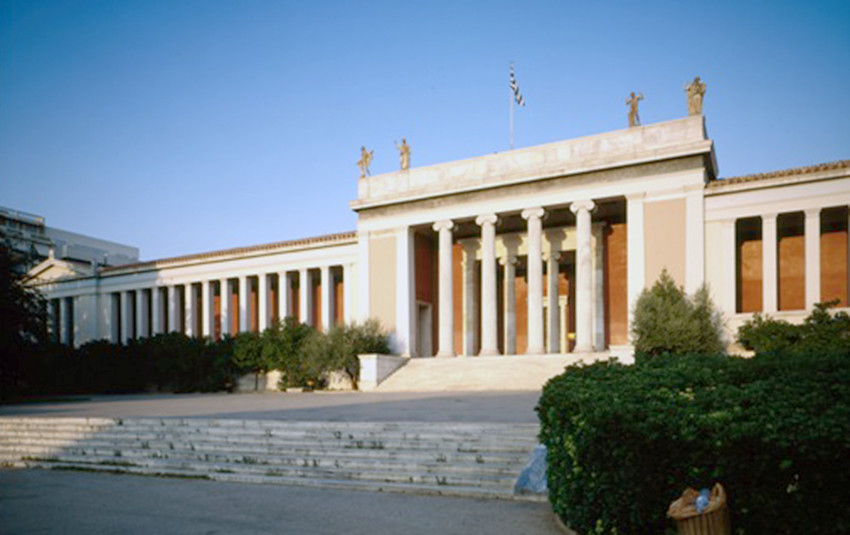 Why:
The National Archaeological Museum is the largest archaeological museum in Greece and one of the most important museums in the world devoted to ancient Greek art. It was completed in 1889 to house and protect antiquities from all over Greece, as well as an extensive collection of Egyptian antiquities.

What you will see:
If you are planning to visit the museum make sure you have plenty of spare time, as the museum contains some of the most famous artifacts from antiquity. 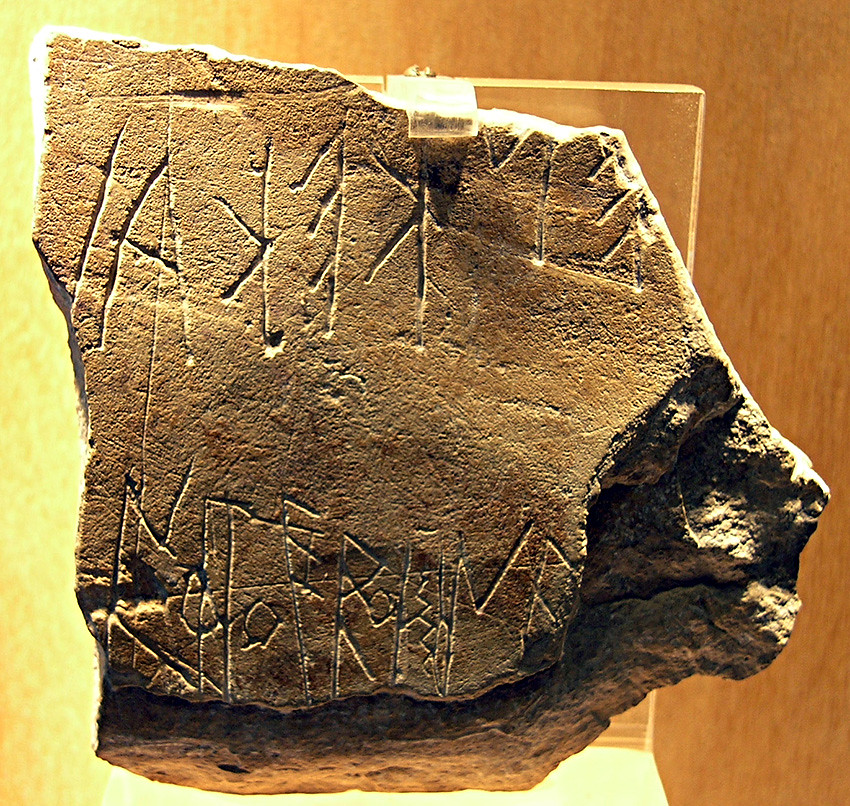 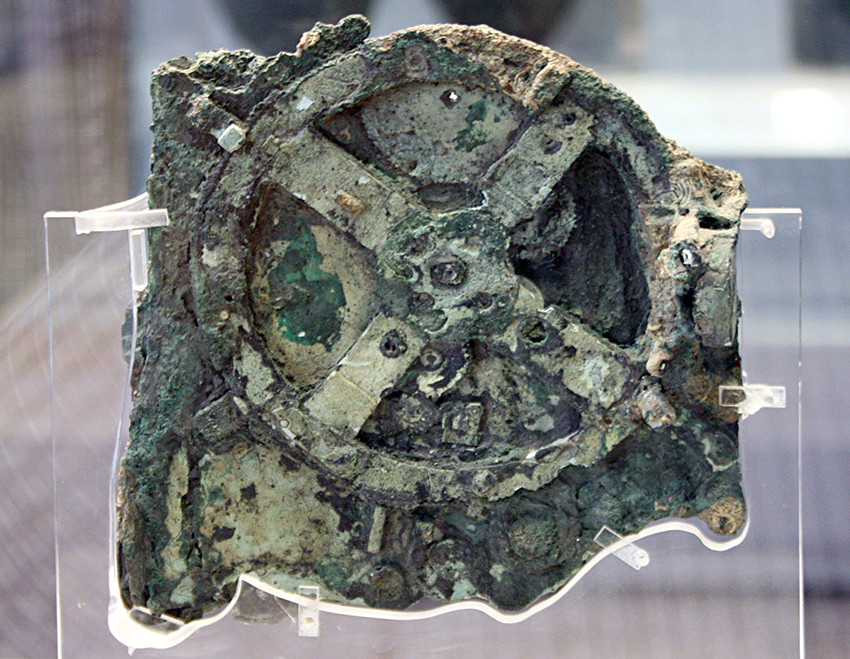 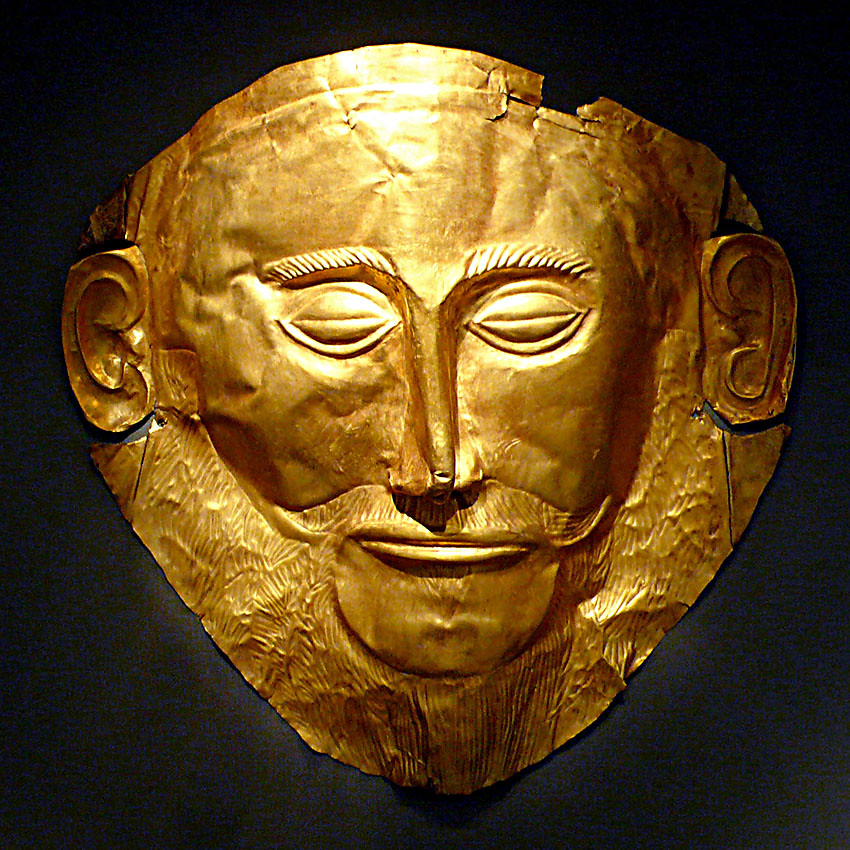 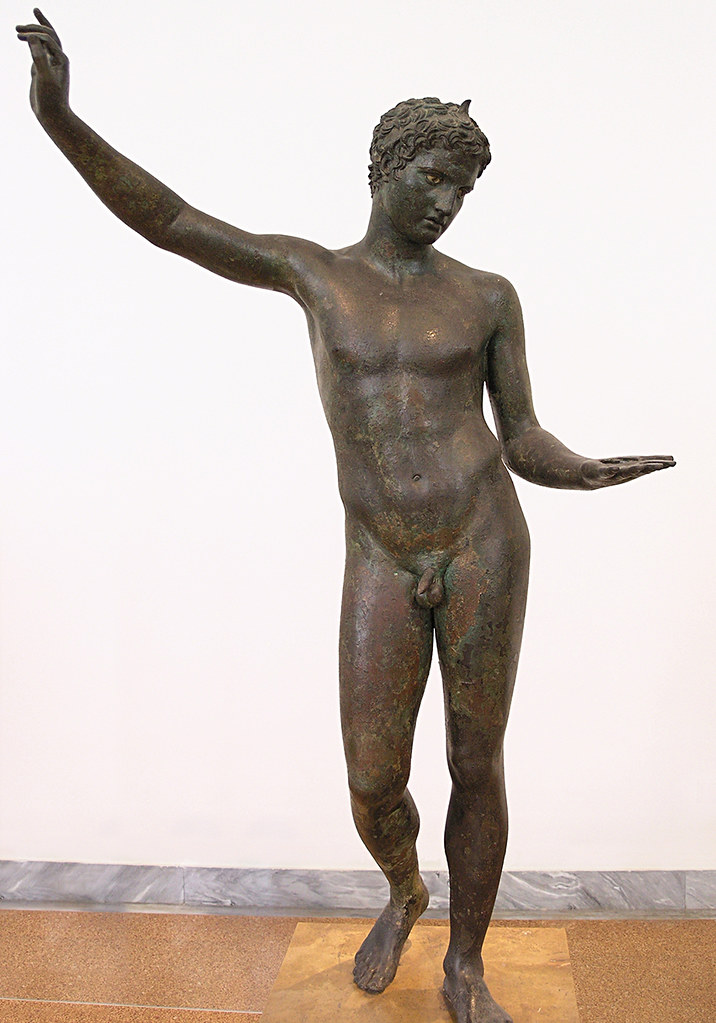 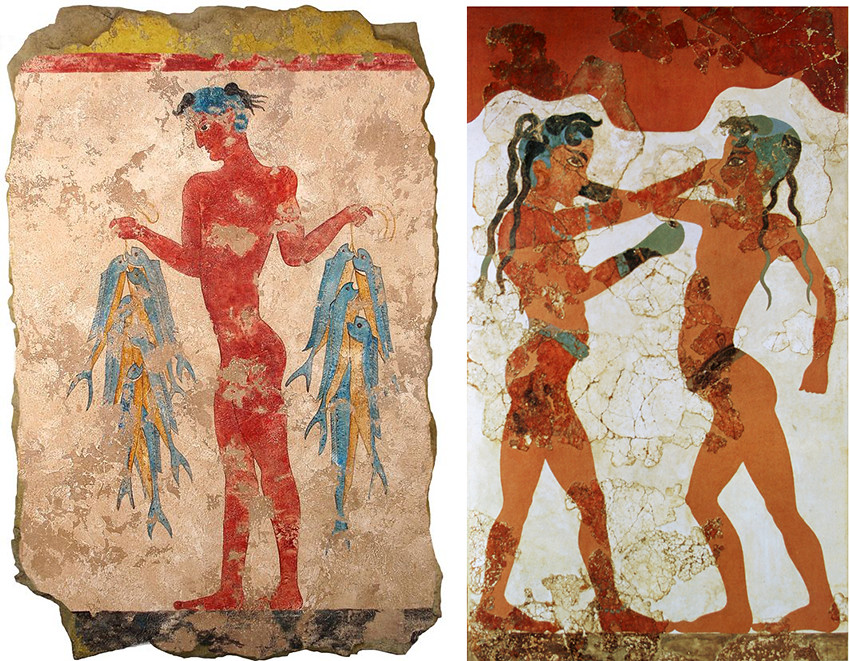 Free admission to all visitors on below public holidays:
1. 6 March (in memory of Melina Mercouri)
2. 18 April (International Monument Day)
3. 18 May (International Museum Day)
4. The last weekend of September (European Days of Cultural Heritage)
5. 28 October (National Holiday)
6. The first Sunday of the month for the period between 1 November and 31 March