In a few words:
Based in Athens, the Byzantine and Christian Museum’s collection focuses on religious artefacts of the Early Christian, Eastern Roman Empire and medieval periods of the southern Balkan peninsula, as well as other regions that were conquered by the Eastern Roman Empire. 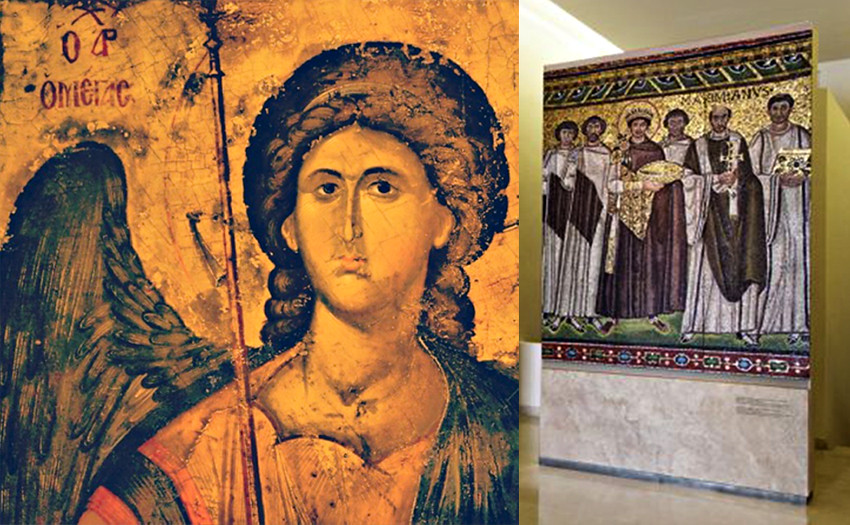 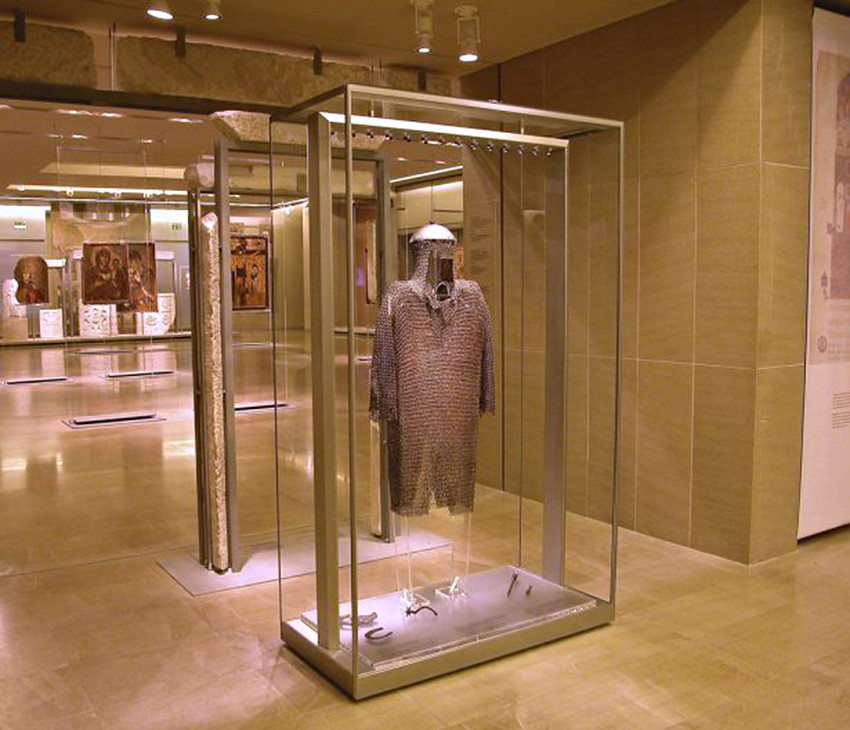 Why:
The Byzantine and Christian Museum’s not only exhibits religious artefacts of the Early Christian, Eastern Roman Empire and later medieval periods, but it also acquires, receives, preserves, conserves, records, documents, researches, studies, publishes and raises awareness of this period. 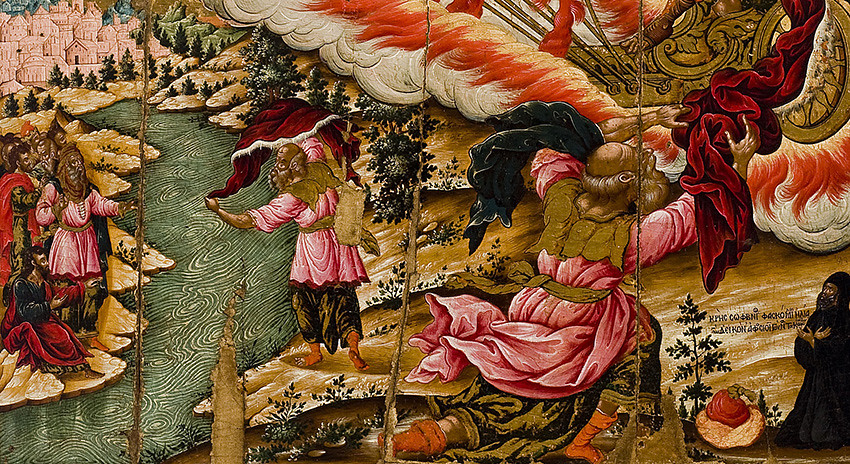 Some info on medieval Greece:
The Byzantine Empire, also referred to as the Eastern Roman Empire, was the continuation of the Roman Empire in the East during Late Antiquity and the Middle Ages, when its capital city was Constantinople (modern-day Istanbul, which had been founded as Byzantium). During most of its existence, the multiethnic feudal empire was the most powerful economic, cultural, and military force in Europe. Both “Byzantine Empire” and “Eastern Roman Empire” are historiographical terms created after the end of the realm; its citizens continued to refer to their empire as the Roman Empire and to themselves as “Romans”.

What you will see:
The museum has over 25,000 artefacts in its possession. The artefacts date from between the 3rd and 20th century AD, and their provenance encompasses the entire southern Balkan peninsula, as well as other regions that were conquered by the Eastern Roman Empire. The size and range of the collections and value of the exhibits makes the museum a veritable treasury of Eastern Roman Empire and post-Byzantine art and culture.
The permanent collection is divided as below: 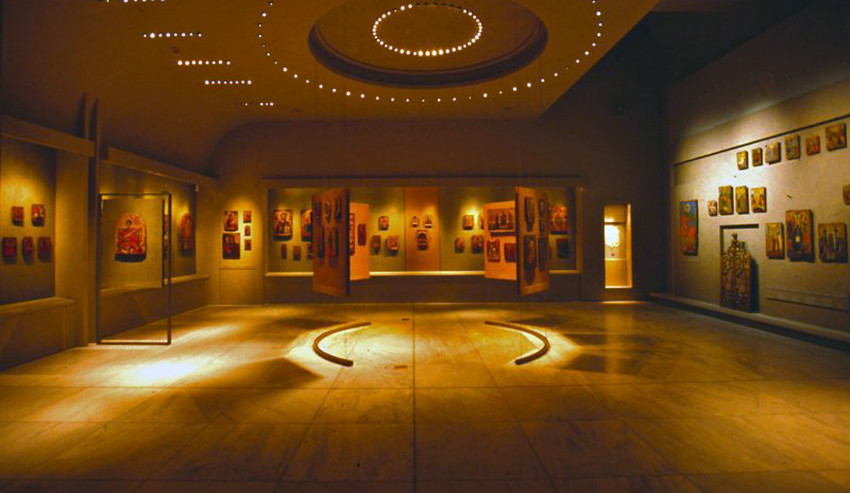 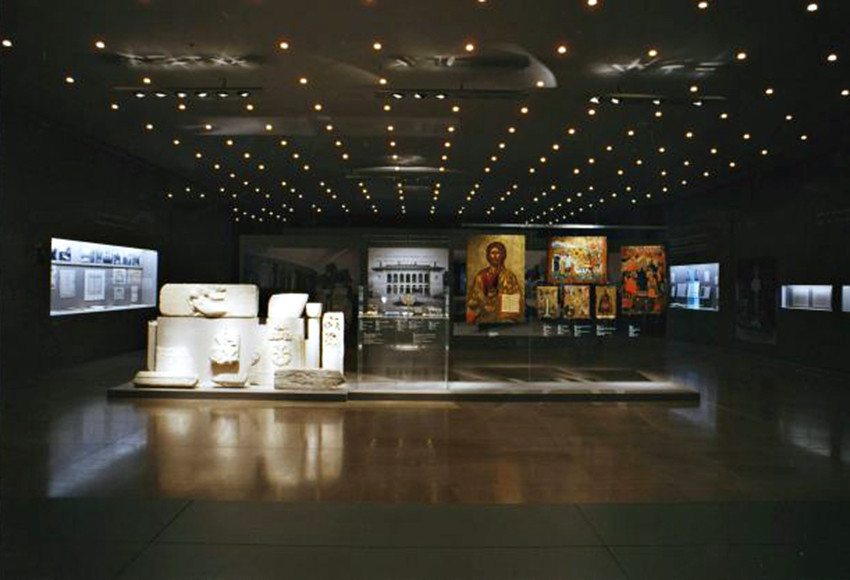 Free admission:
Visitors under 18 years old (by showing their ID or passport)\ 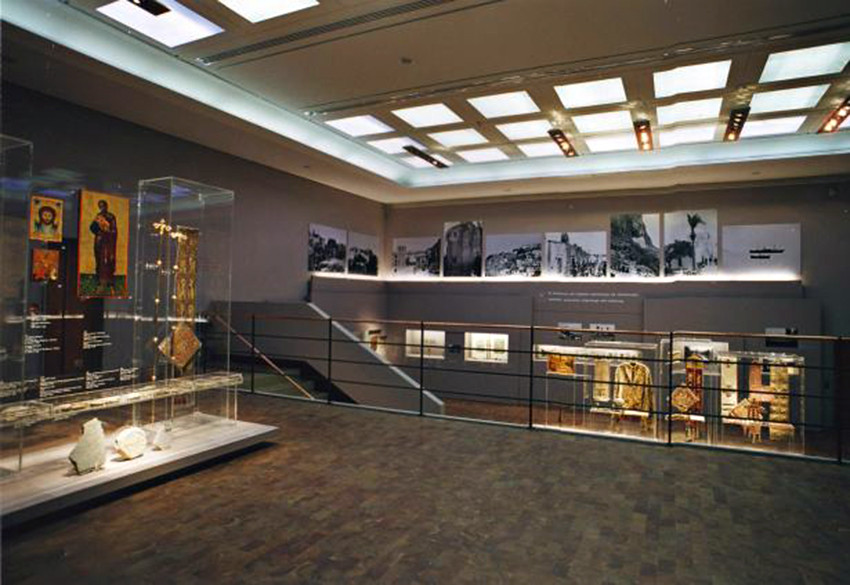