In a few words:
Seeking to promote a select group of emerging Greek artists on the global arena, The Breeder gallery represents artists whose mixed media works blur the boundaries between architecture, writing, curating and the internet. 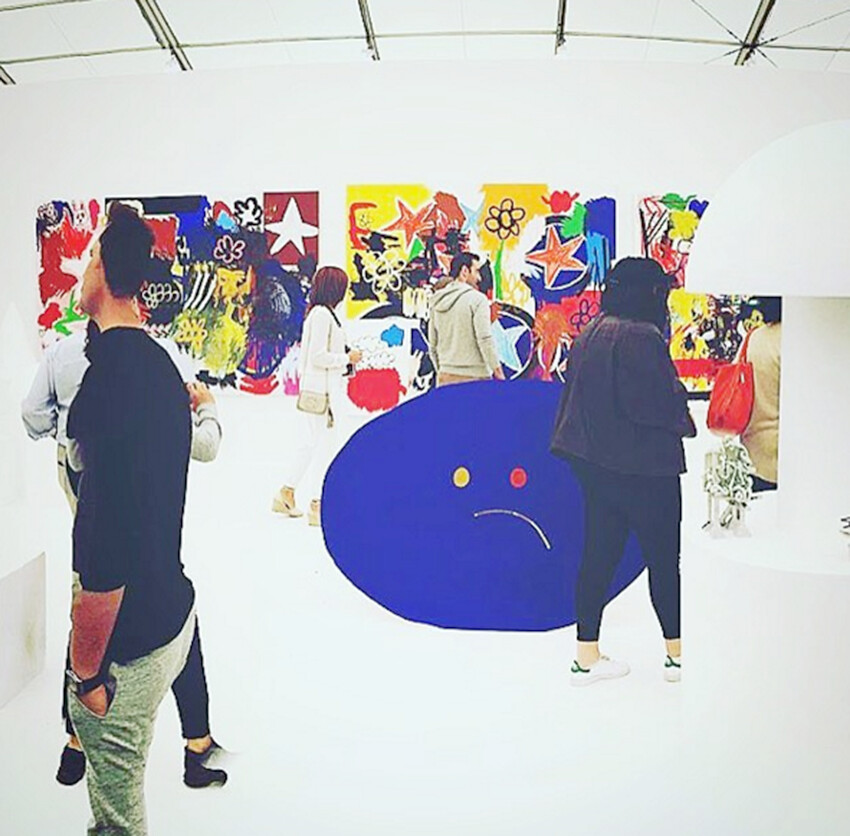 Why:
Housed in an old ice cream factory, The Breeder gallery is one of several contemporary art spaces to open in the Metaxourgeio district in the last decade. Since the financial crisis of 2009, it has sought to ‘dynamically promote a select group of emerging Greek artists on the global arena.’ The Breeder also works to build strong relationships between art platforms around the world, with its artists participating in major biennales and fairs, including the Athens Biennale. Furthermore, The Breeder opened a satellite gallery space in Monte Carlo, Monacom in 2013. 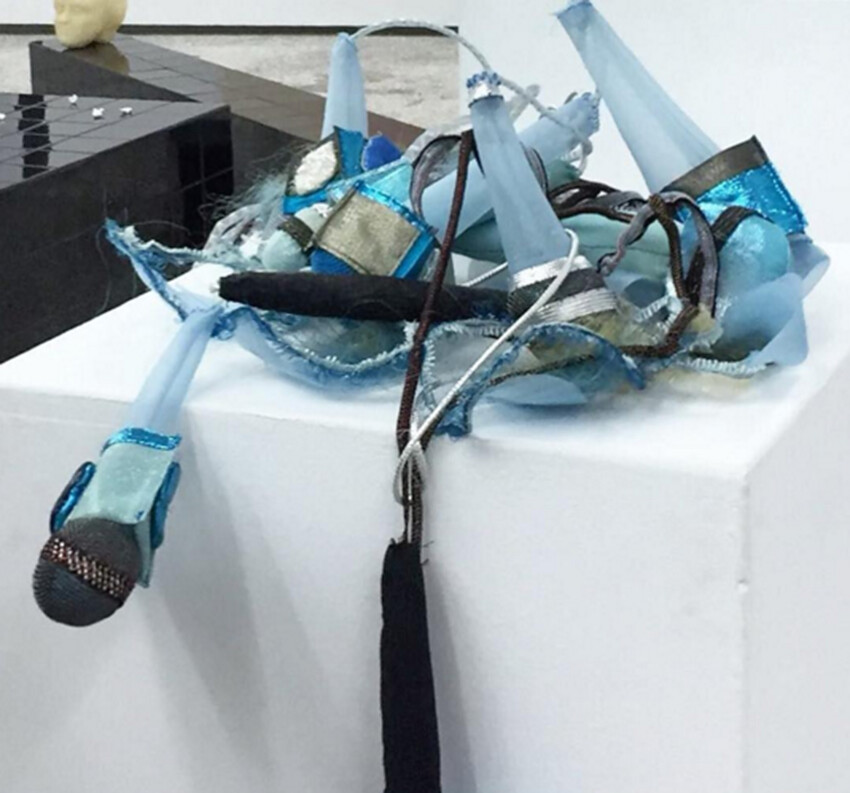 What you will see:
Since 2002, The Breeder gallery has successfully introduced select international artists and projects to the Athenian public, while simultaneously presenting Greek artists to the contemporary arts community abroad. It aims to facilitate the long- term development of their careers, liaising with international galleries, curators, institutions, museums and collectors.
In September 2008 the gallery moved to a larger site in Metaxourgio, the up and coming arts area of downtown Athens. Since 2015, The Breeder gallery inaugurated a residency program for international artists, to live, work and interact with the social fabric of Athens. 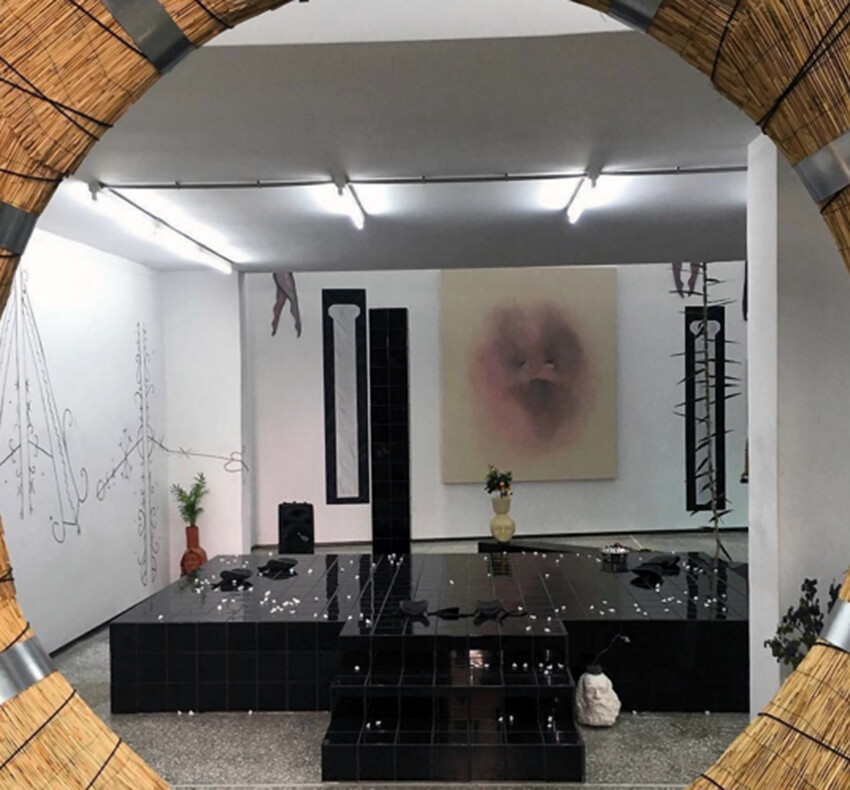 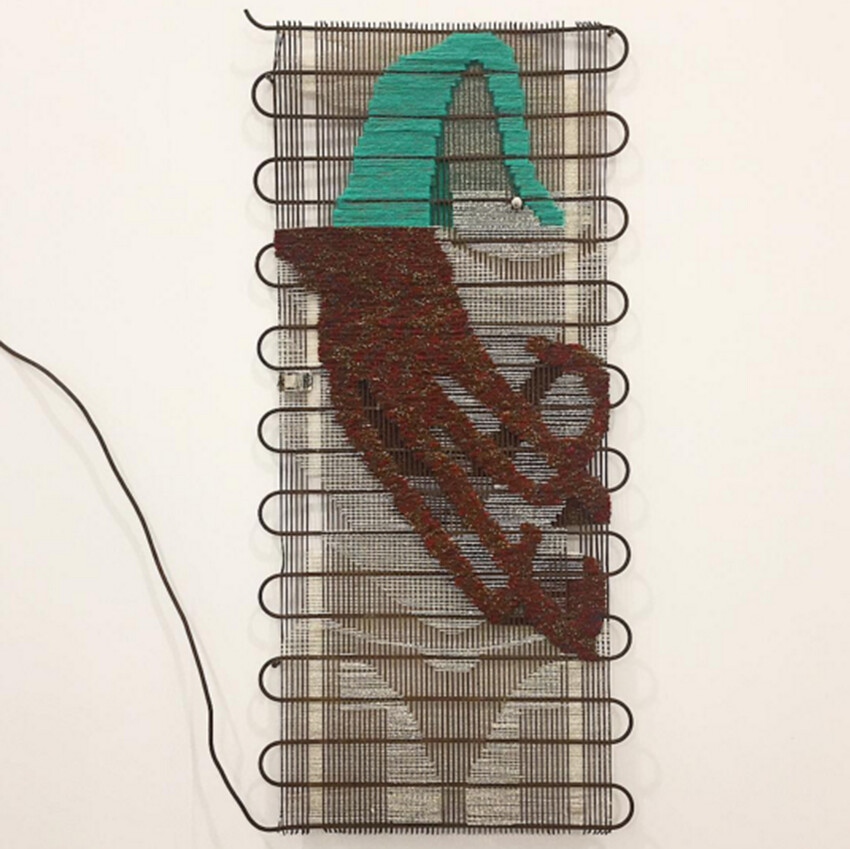 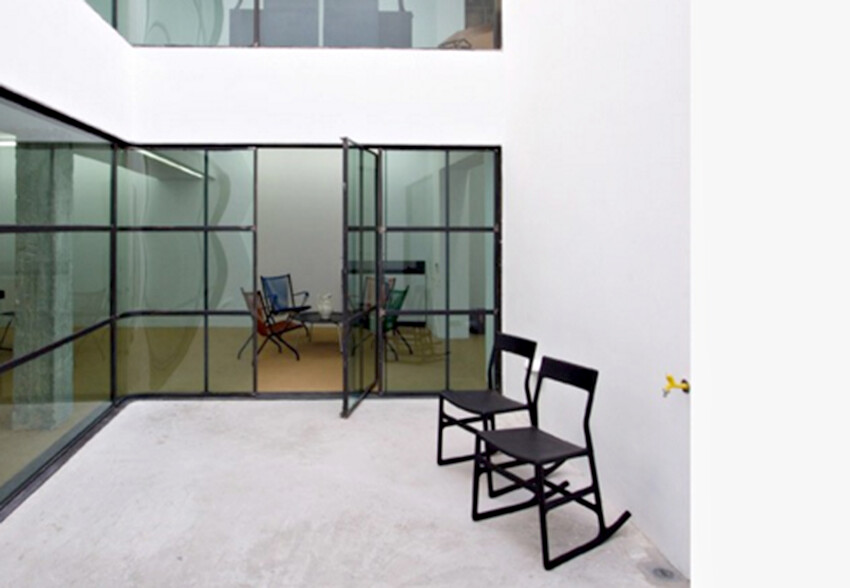 How to reach the museum from Athens:
By metro (underground train):
Take metro line 2 (heading towards Anthoupoli) and get off at Metaxourgeio stop. 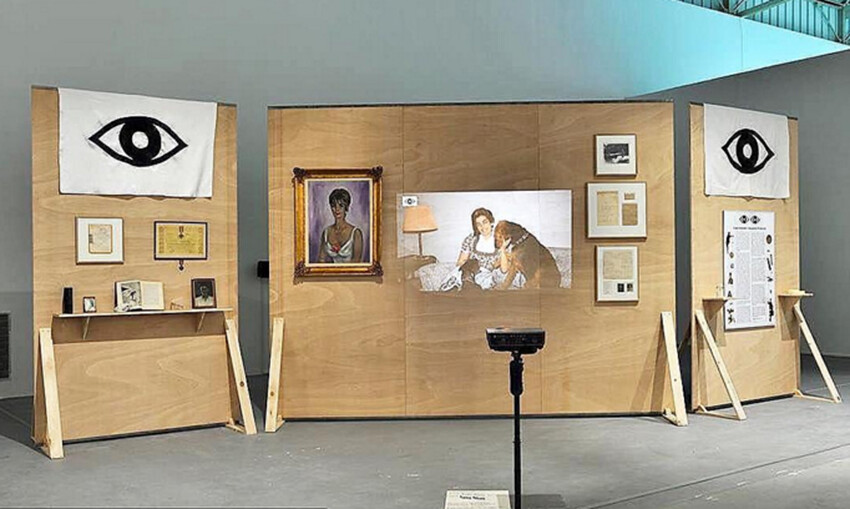