In a few words:
The Museum of the City of Athens showcases artifacts from Athens’ modern history — such as King Otto’s original throne room — from the time the city became modern Greece’s capital in 1834 until the present. 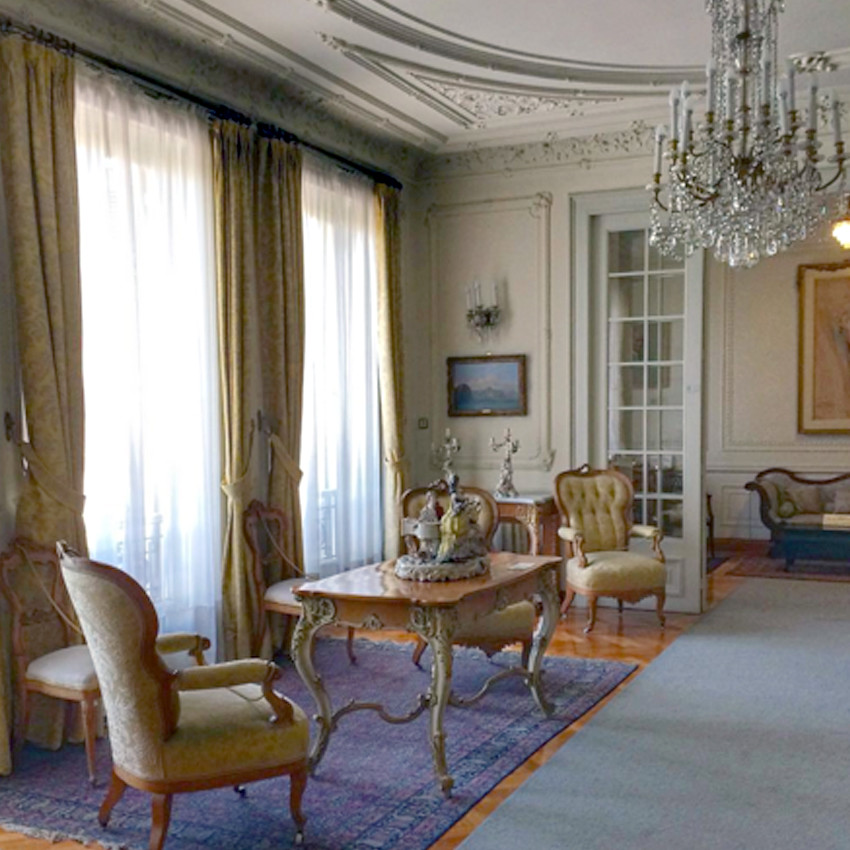 Why:
The museum houses King Otto’s original throne room — the Bavarian prince who became the first king of modern Greece in 1832. The collections also include a series of typical late-19th century – early-20th century sitting and living rooms belonging to the Athenian aristocracy, showcasing different aspects of the city’s bourgeoisie. 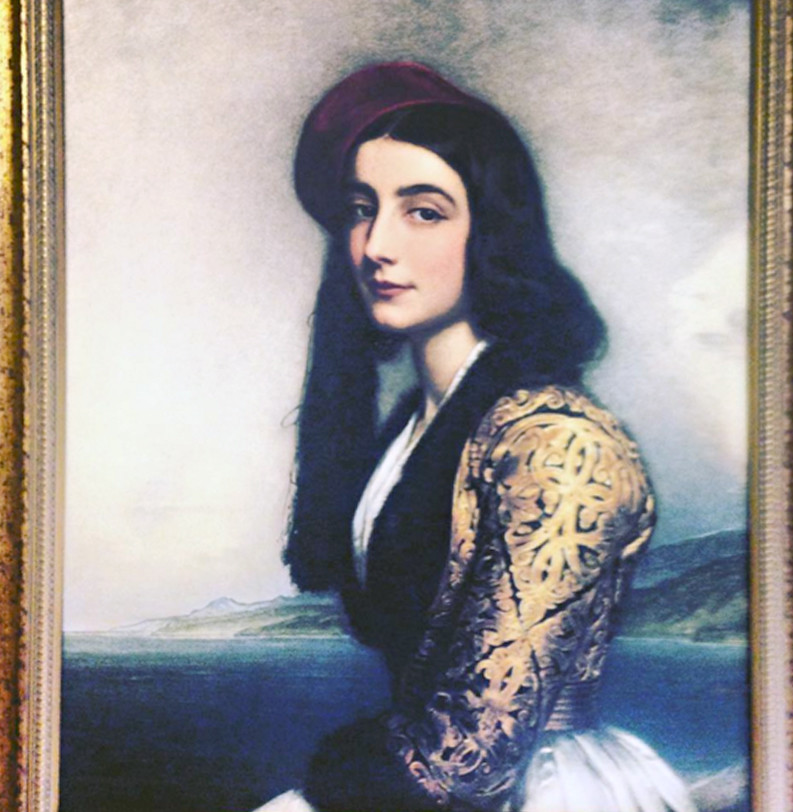 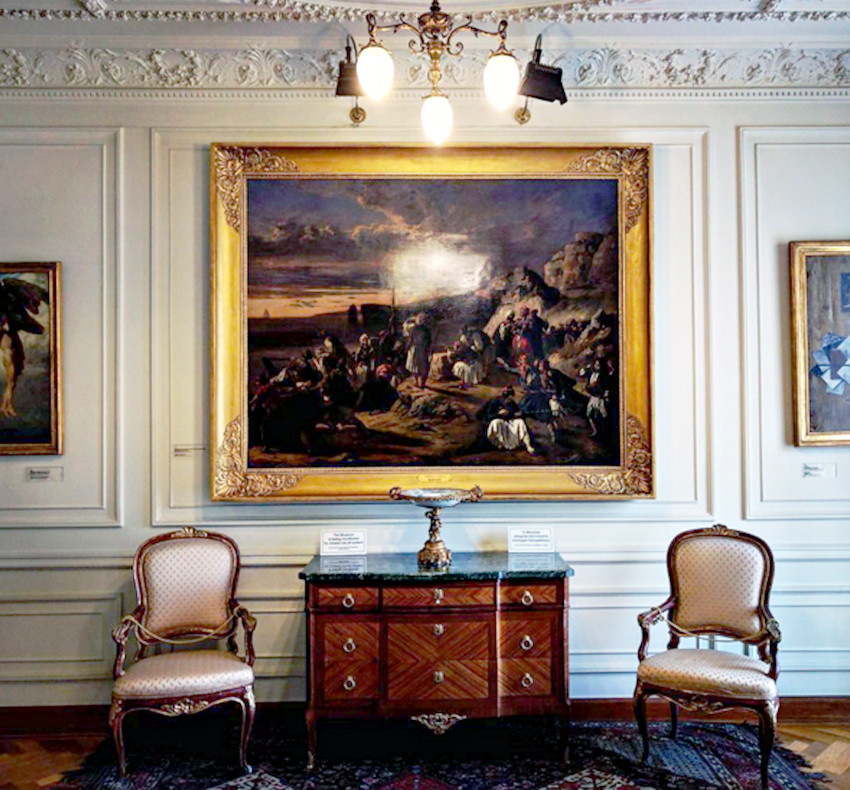 What you will see:
Located in a neoclassic building of 1833, the site was formerly used as the temporary palace of King Otto from 1836-1842; Otto was a Bavarian prince who became the first king of modern Greece in 1832. Imposed upon Greece by the three Great Powers, in order to have their newly-found independent state recognised, Otto and his Bavarian court proved unpopular and he reigned until he was deposed in 1862.
Besides the king’s original throne room, the museum includes paintings and engravings, which are connected to the history of Greece’s capital city (spanning from the 18th- 20th centuries). King Otto’s personal furniture is also exhibited here.

The Museum also holds a library which houses a collection of 40,000 items, ranging from antiquity to the 21st century. Specifically: 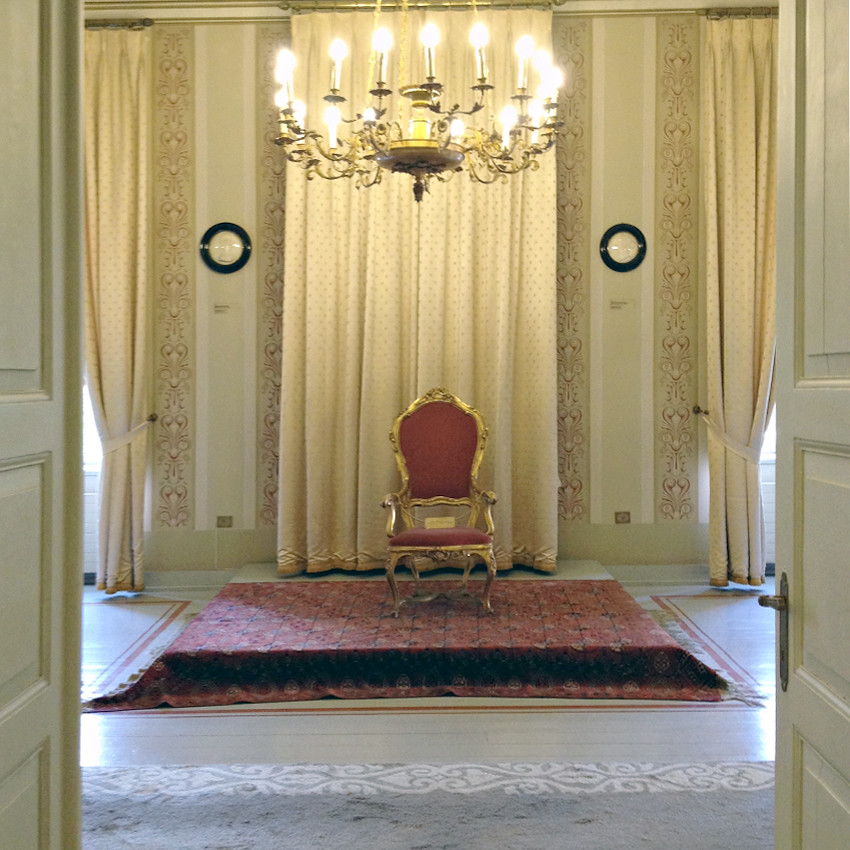 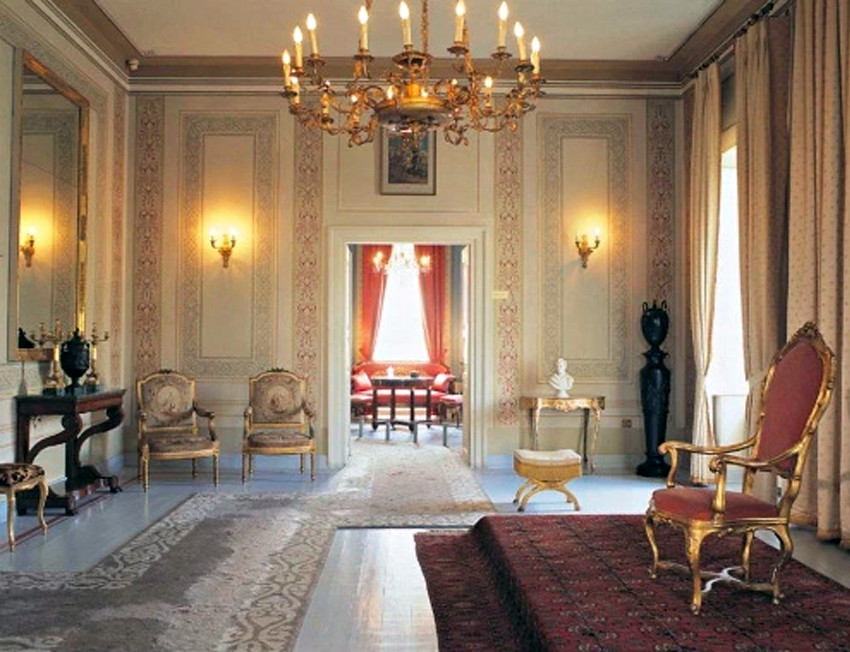