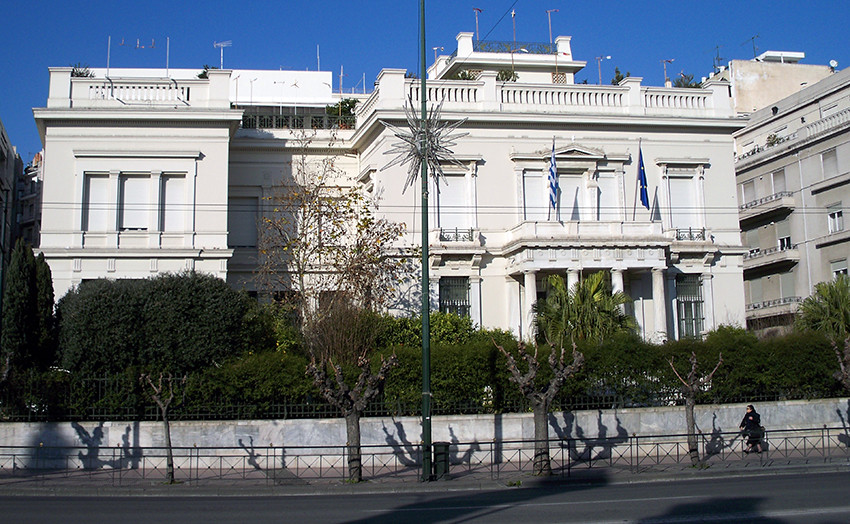 In a few words:
Benaki Museum’s main building houses works of art from prehistoric to modern times focusing on Greek culture over the span of the country’s history, as well as an extensive collection of Chinese, Coptic and pre-Columbian art; beyond the above, the foundation hosts rotating periodic exhibitions and also oversees a series of satellite theme museums.

What you will see:
Beyond the rotating periodic exhibitions that a visitor can experience, Benaki Museum’s permanent collection is comprised of more than 40,000 diverse items, which narrate the history of the Greek world through a spectacular historical panorama: from antiquity and the age of Roman domination to the medieval Eastern Roman Empire period; from Frankish and Venetian colonisation and Ottoman occupation to the outbreak of the struggle for independence in 1821; and from the formation of the modern state of Greece in 1830 down to 1922, the year in which the catastrophic Asia Minor Campaign concluded.

Ticket prices (2017):
Full admission: €9
Temporary exhibitions: €7
Combined tickets: If you combine tickets with a Benaki Museum satellite gallery/museum visit, you are entitled to a 20% discount to said visit.

Free admission at the permanent exhibition:
Every Thursday (excluding organised tours and guided group visits) and on International Museum Day (May 18th).