Taking up the entire lower level of the Mudam museum in Luxembourg, Cristina Lucas’ Trading Transcendence exhibition is organised around the ideas of capitalism and globalisation at the beginning of the 21st century, including the video installation Philosophical Capitalism (2014-2016).

Cristina Lucas, a Spanish artist born in 1973 in Jaén, is interested in the mechanisms of power. Her works start with an analysis of the principal political and economic structures, which she dissects in order to reveal the contradictions between official history, the real story, and the collective memory. 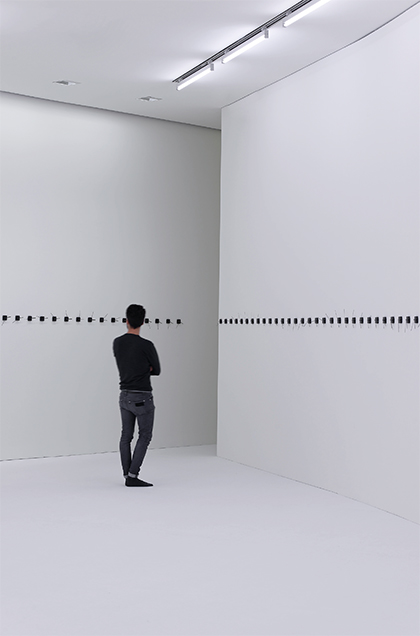 This major work takes the form of ten projections of interviews carried out by Cristina Lucas, in which she asks her interviewees about the philosophical ideas that relate to their various professional fields. For example, what does the concept of Beauty represent to a cosmetic surgeon, or that of Space to an estate agent, or that of Truth to a public notary?
By inserting these philosophical questions into a journalistic interview, the artist skilfully grasps the relationships that exist between a concept and an economic activity, as well as the way in which the capitalist system, using companies as intermediaries, colonises the objects of our thoughts and thus influences the way in which we apprehend the world. 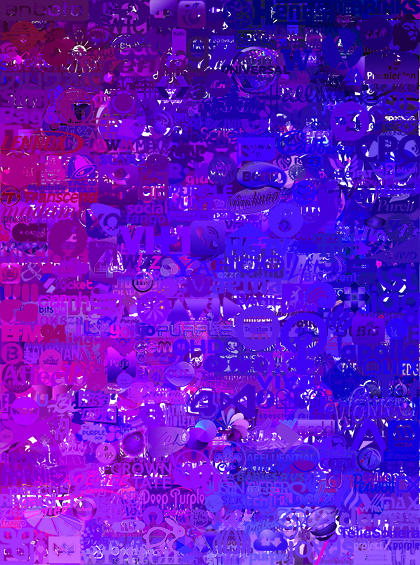 Wishing to anchor her work in a local context, the artist decided to pursue this project – which was originally conceived in 2014 for the Matadero arts centre (Madrid) – in Luxembourg, carrying out five new interviews here with an architect, a journalist, a lawyer, a watchmaker and a politician.

In addition to this important video installation, the public will be able to encounter new works specially conceived for the exhibition at Mudam. As a way of bringing to light the consequences of capitalism for our vision of the world, Cristina Lucas will present an environment that questions our perception of time, and an installation about the tendency of the capitalist system to transform everything, right down to the set of chemical elements known so far, into merchandise governed by the law of supply and demand.