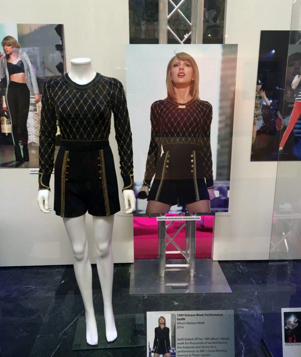 Having originally debuted at the Grammy Museum in Los Angeles in Dec 2014, the 10-time Grammy winner’s 25th birthday, the exhibit was expected to close in May 2015, but due to overwhelming response, was extended through Oct 2015.

Below video: Last year’s opening of The Taylor Swift Experience at the LA Grammy Museum. 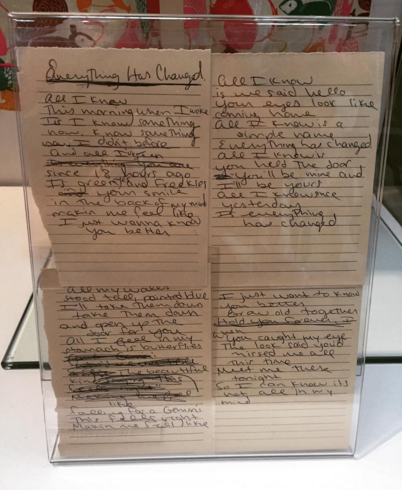 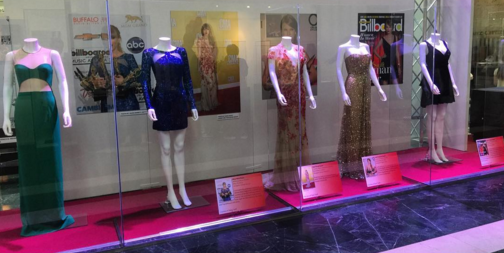 The exhibit will feature: