The Radical Eye: Modernist Photography from the Sir Elton John Collection (at Tate Modern until 7 May 2017).
Photography is a 19th-century invention, but it was only in the 1900s that it became a medium for avant-garde vision. It took the modernist revolution in painting and the splintered perceptions of cubism to show photographers that the camera could do more than simply record the world.
Here are the resultant experiments by Man Ray, Tina Modotti, Alexander Rodchenko and more, a pantheon of subversives who created images of liberating strangeness. This collection of their work has been assembled by Elton John.

This is a once-in-a-lifetime chance to see one of the world’s greatest private collections of photography, drawn from the classic modernist period of the 1920s–50s. An incredible group of Man Ray portraits are exhibited together for the first time, having been brought together by Sir Elton John over the past twenty-five years, including portraits of Matisse, Picasso, and Breton.

With over 70 artists and nearly 150 rare vintage prints on show from seminal figures includingBrassai, Imogen Cunningham, André Kertész, Dorothea Lange, Tina Modotti, and Aleksandr Rodchenko, this is a chance to take a peek inside Elton John’s home and delight in seeing such masterpieces of photography. 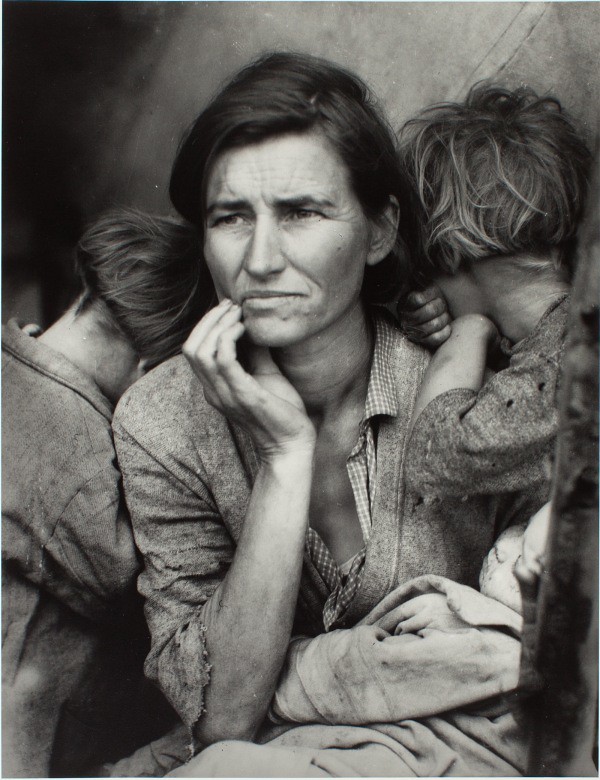