Marking the centenary of the Russian Revolution, the Design Museum’s Imagine Moscow exhibition explores Moscow as it was imagined by a bold new generation of architects and designers in the 1920s and early 1930s. 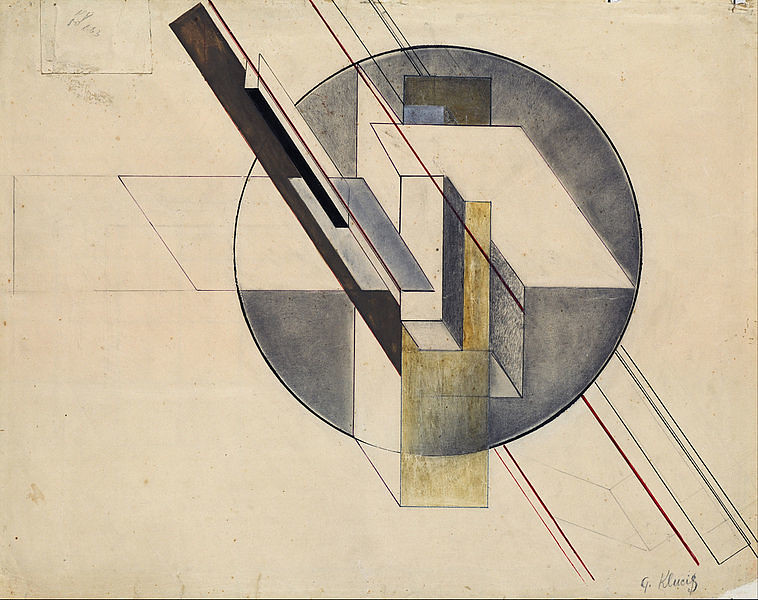 Drawing on rarely seen material, Imagine Moscow presents an idealistic vision of the Soviet capital that was never realised. Large-scale architectural drawings are supported by artwork, propaganda and publications from the period. Taken together, these unbuilt projects suggest an alternative reality for the city, offering a unique insight into the culture of the time.

Each of the six projects presented in the exhibition introduce a theme relevant to life and ideology in the Soviet Union: collectivisation, urban planning, aviation, communication, industrialisation, communal living and recreation.